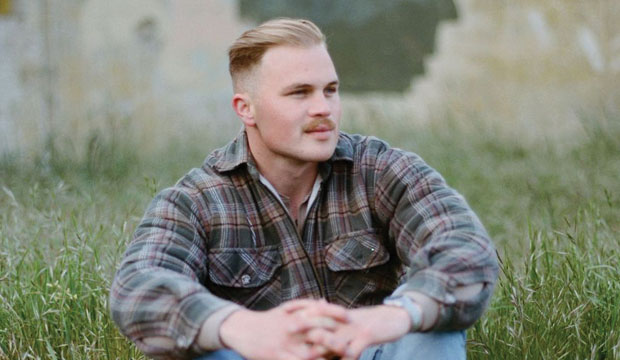 Country music is here to stay. While many thought the genre would suffer a huge decline due to the rise of the streaming era, country has managed to make its impact on streaming platforms like Apple Music and Spotify. Artists like Luke Combs and Morgan Wallen have achieved big debuts bolstered by their strong streaming presence and have taken their careers to the next level. This year a new supreme streamer has arrived in the country-sphere: Zach Bryan, with his hit album “American Heartbreak.”

After years of building a solid fan base online Bryan has officially made it into the big leagues. His debut album, “American Heartbreak,” debuted in the top five of the Billboard 200, achieving over 70,000 equivalent album units in its first week and setting a record for 2022’s most one-day streams for a country album. Bryan also notched a top-40 hit this year with “Something in the Orange,” which is also having success on the country charts and the rock charts. Bryan’s popularity is quite rare, especially for a new artist who doesn’t seem to be carried by country radio. In fact, Bryan is nowhere to be seen in the country airplay top 40 right now, which proves how organic his success actually is.

So what are the chances for Zach Bryan Grammys? “American Heartbreak” is probably a safe bet for Best Country Album, and how he does at the upcoming CMAs could indicate whether he’ll be a factor in the general field too. As it stands, Bryan seems to be one of the few new artists this year who’s having a big breakout, and in such a weak year for Best New Artist, one could argue that he is among the biggest contenders. Given how many of the front-runners experiencing commercial success thus far (like Latto, Dove Cameron, and the perhaps-ineligible Joji) aren’t your typical Grammy choices, Bryan could have an even better shot at taking the category, especially with the way he appeals to both country and rock audiences.

But how does country music typically fare in Best New Artist? Let’s just say history is not on Bryan’s side. To date, only three country musicians have won the Grammy for Best New Artist. LeAnn Rimes became the first, taking the award home in 1997. A full decade later Carrie Underwood won for her post-“American Idol” breakthrough. Finally, in 2010, Zac Brown Band won, although their victory was largely helped by Lady Gaga being ineligible (she had been nominated the year before for her single “Just Dance”). However, country artists are nominated for the award almost every year, so a nomination for Bryan could be a sure thing.

Regardless of what happens with Bryan, it’s refreshing to hear a new country artist doing their own thing. In Bryan’s case, his unique tone and blend of country and southern rock results in a very different mix from what’s playing on country radio at the moment. This contrast with a lot of the dull pop-country of today might ultimately be what’s carrying Bryan right now; people want something fresh and from the heart. As such, don’t be shocked if Grammy voters get on the Zach train soon … I definitely couldn’t blame them.