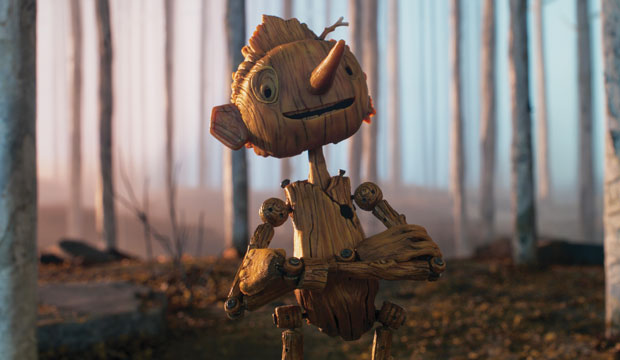 Not surprisingly, our five leading contenders for Best Animated Feature at the Oscars also top the Annie Awards nominations announced on January 17. Our predicted winner of that Oscar race, “Guillermo del Toro’s Pinocchio,” reaped a leading nine nominations here. “Turning Red” earned a luck seven, “Puss in Boot: The Last Wish” and “The Sea Beast” merited a half dozen mentions each and “Wendell & Wild” has three. All five number a nomination for Best Studio Animated Feature among their haul.

The Best Independent Feature nominees are: “Charlotte,” “Inu-Oh,” “Little Nicholas,” “Marcel the Shell with Shoes On” and “My Father’s Dragon.”

These precursor prizes are presented by the Hollywood chapter of the International Animated Film Association. The ceremony is set for February 25.