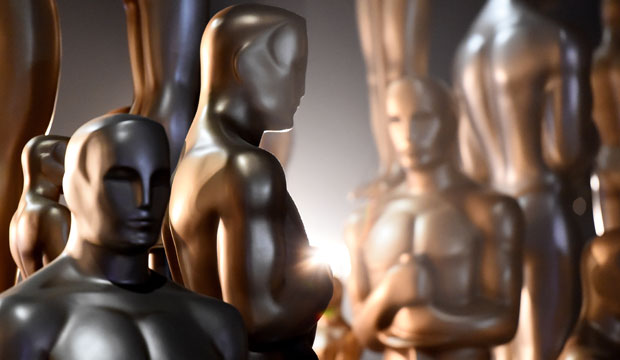 With the announcement of the 2023 Oscar nominations on Jan. 24, it is a perfect time for a refresher course in how the winner of the Best Picture race will be decided. Don’t worry, it is nowhere near as complicated as the nominations balloting for this top prize at the Academy Awards, which involved surplus votes and partial reallocations.

Unlike the outcomes of the other 22 categories which are determined by popular vote — i.e, a voter picks just one of the nominees and the Oscar goes to that contender with the most votes — the winner of Best Picture is arrived at using a modified version of the preferential voting that determined the nominees in those other races.

This method of preferential voting for the final Best Picture ballot was reintroduced in 2010, when the academy went to 10 nominees in this category for the first time since 1943. It was kept in place in 2011 when the number of nominees shifted to somewhere between five and 10. The academy believes this “best allows the collective judgment of all voting members to be most accurately represented.”

This year, voters will be asked to rank the 10 Best Picture nominees in order of their preference. If one nominee garners more than 50% of the first place votes, it will win Best Picture.

This process of elimination and reapportion continues until one film reaches at least 50% + one ballots. That will be the Best Picture winner revealed as the last award at the Oscars on March 12.