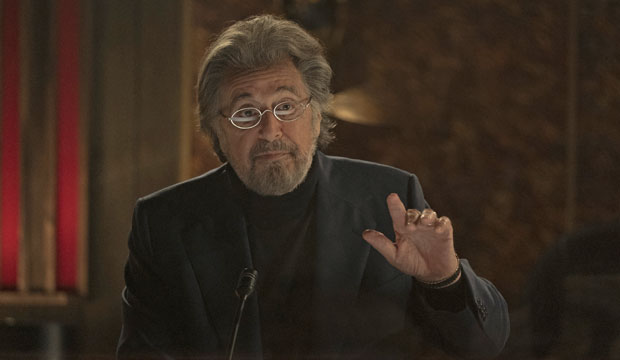 On Tuesday, Amazon released new trailers for two of the streaming service’s highly anticipated original series coming to the platform in the winter.

First, the official trailer for the upcoming workplace thriller “The Consultant,” from “Servant” creator Tony Basgallop.

It’s based on the novel of the same name by Bentley Little and follows Mr. Patoff (Christoph Waltz), a bow-tie-wearing consultant who comes to the rescue of CompWare after a prominent merger falls through and seemingly starts running the company.

Later on Tuesday, Amazon released a full-length trailer for Season 2 of “Hunters,” the alternate-history action-thriller from executive producer Jordan Peele with Logan Lerman, Al Pacino, and Jennifer Jason Leigh among the ensemble cast. The show is about a group of Nazi hunters on a quest to kill Adolf Hitler, who survived World War II.

“The Consultant” is scheduled to be released on February 24. 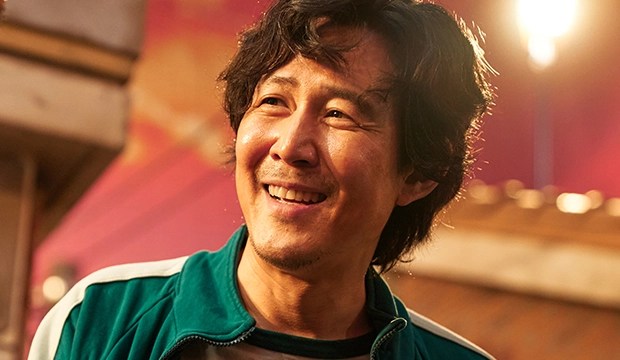