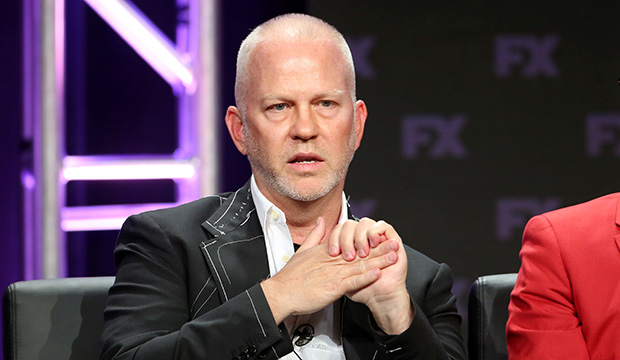 A fourth season of Ryan Murphy‘s “American Crime Story” is in the works, but may no longer focus on Studio 54. A year and a half after announcing the development of “Studio 54: American Crime Story,” FX Chairman John Landgraf said the subject matter is now up in the air.

“On ‘American Crime Story,’ we haven’t designated a subsequent successor or season,” Landgraf said during his executive session Thursday at the Television Critics Association winter press tour. “We have other things in development, but we haven’t landed on one of them and said, ‘Yes, this is going to be the fourth season of ‘American Crime Story.’”

FX previously said in August 2021 that “Studio 54” would tell the story of the establishment of the famed nightclub in 1977 by Steve Rubell and Ian Schrager, who were convicted of tax fraud three years later.

This would not be the first time that FX has changed course on “American Crime Story” seasons. Season 2 was supposed to focus on Hurricane Katrina but was delayed as the source material changed, forcing FX to push up “The Assassination of Gianni Versace,” originally planned as the third season, to be the second installment. The Katrina season was later scrapped completely.

“Impeachment,” the third season of “ACS” about the Clinton-Lewinsky scandal, aired in the fall.

Meanwhile, “American Sports Story,” the next spin-off in the Emmy-winning anthology franchise, is “headed toward” production. Though Landgraf declined to confirm the season’s subject during the panel, FX later clarified that the first season will, as previously announced, focus on former New England Patriot Aaron Hernandez, who was convicted of murder and committed suicide in prison in 2017. “There’s a fairly complete set of scripts for a prospective season of ‘American Sports Story,’” Landgraf said. “We haven’t dated that. We haven’t scheduled when it will appear, but it’s headed toward production.”

Though Landgraf did not offer an update on another previously announced spin-off, “American Love Story” — FX said in 2021 that the first season would center on John F. Kennedy Jr. and Carolyn Bessette’s relationship — he did say that Noah Hawley‘s “Alien” series will start production soon. “Noah Hawley’s currently in production on the fifth season of ‘Fargo’ but in active pre-production on the first season of ‘Alien.’ He has written the scripts,” he shared. “That’s gearing for production this year after he completes shooting the fifth season of “Fargo.'”