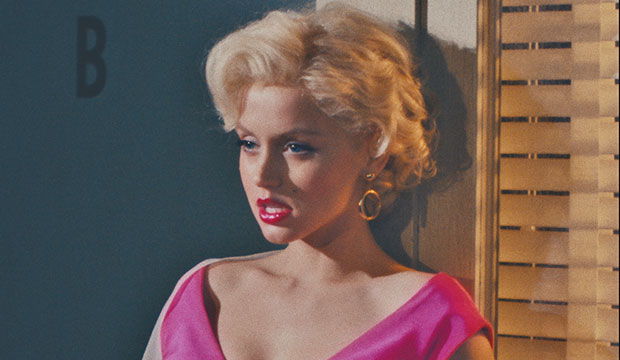 In “Blonde,” Ana de Armas gives the kind of transformative biographical performance Oscar voters love, but she hadn’t made major gains in our Oscar predictions until recently. On January 9 she ranked seventh in our Best Actress odds, which are based on the combined predictions of thousands of Gold Derby users. As of January 18 she’s in sixth place, so a nomination is in sight. Will she crack the top five when Oscar nominations are announced on January 24?

De Armas plays Marilyn Monroe, a role that got Michelle Williams an Oscar nomination for “My Week with Marilyn” (2011) more than a decade ago. So it’s ironic that this year, when Williams is a Best Actress contender for “The Fabelmans,” de Armas’s portrayal of Monroe bumped Williams from the nominations lineup at the SAG Awards and the BAFTAs. That nomination took many of us by surprise even though she had earlier received a Golden Globe nomination for Best Film Drama Actress, where she bumped another presumed favorite for an Oscar nomination, Danielle Deadwyler (“Till”). So why isn’t de Armas already in our Oscars top five, you might be wondering.

Her biggest challenge is the film she’s in. “Blonde” is a graphic, NC-17-rated film that runs 167 minutes, making it a tough sit for audiences. It also received mixed-to-negative reviews from critics, suggesting to prospective viewers that it’s an even tougher sit. How many Oscar voters will have made it through the film?

The good news for de Armas is that other actors have won Oscars even when the critics derided their films. Reviewers weren’t kind to “La Vie en Rose,” “The Blind Side,” “The Iron Lady,” or “Bohemian Rhapsody,” but all four of those biopics won lead acting Oscars. Granted, those films weren’t as viscerally uncomfortable as “Blonde” is designed to be, but we’ve already seen that the Hollywood Foreign Press and the SAG Awards nominating committee watched the film and admired de Armas, whatever else they might have thought about director Andrew Dominik‘s choices.

Do you think we’re underestimating de Armas at the Oscars just as we did at the Golden Globes and SAG Awards?

Editor’s Note: This article has been updated to include de Armas’s BAFTA nomination. 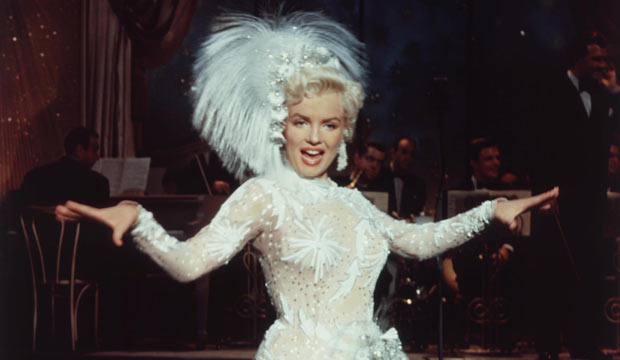