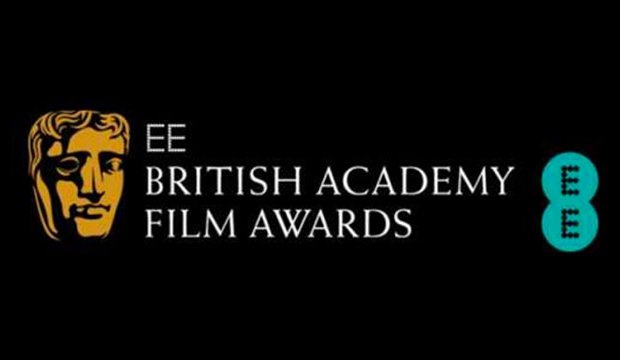 The 2023 BAFTA Awards longlists were revealed on January 6. “All Quiet on the Western Front” led the pack with 15 mentions and “The Banshees of Inisherin” is right behind at 14. “Elvis” and “Everything Everywhere All at Once” each earned an even dozen. And four films merited eight mentions apiece: “Aftersun,” “Babylon,” “Tár” and “Top Gun: Maverick.”

How likely are these films to top the leaderboard when BAFTA nominations are announced on Jan. 19? Let’s take a look back at last year to see how much these longlists matter in the end. Nine movies numbered in the double digits on the 2022 longlists.

Of these, “Dune” had the best showing in the BAFTA nominations with 11 bids including Best Picture. But while Denis Villeneuve shared in the adapted screenplay nomination, he was snubbed for Best Director. That’s because of a new jury system that determined the final contenders in many of the key categories.

“Belfast” was up for a half dozen awards including Best Picture. As with Villeneuve, director Kenneth Branagh had to settle for a nomination for his screenplay. And from his starry cast, only Caitriona Balfe and Ciaran Hinds reaped nominations.

“Licorice Pizza” had only five nominations but they included Best Picture, both writing and directing for Paul Thomas Anderson, and a surprise bid for Best Actress by Alana Haim.

Steven Spielberg‘s remake of “West Side Story” managed five nominations but was snubbed for Best Picture, director and adapted screenplay.

The blockbuster Bond flick “No Time to Die” had to settle for four technical nominations plus one for Best British Film.