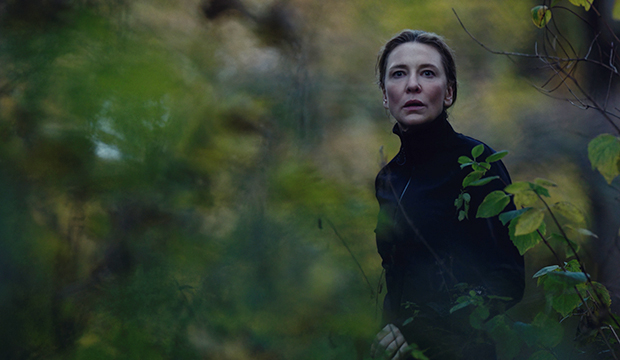 Cate Blanchett is officially C8 Blanchett. With her Best Actress Oscar nomination for “TÁR” on Tuesday, Blanchett has joined the small group of performers with eight acting nominations.

Just six other people have earned exactly eight bids: Marlon Brando, Jack Lemmon, Judi Dench, Geraldine Page, Peter O’Toole and Glenn Close. All have won at least once except for O’Toole and Close, who share the record for the most nominations without a victory. Only nine people have received more than eight nominations, led by 21-time nominee Meryl Streep.

Blanchett’s slate of eight is comprised of five Best Actress bids and three Best Supporting Actress ones. Her other four lead nominations were for “Elizabeth” (1998), “Elizabeth: The Golden Age” (2007), “Blue Jasmine” (2013) and “Carol” (2015). Her supporting nominations were for “The Aviator” (2004), “Notes on a Scandal” (2006) and “I’m Not There” (2007). The actress’ wins for “The Aviator” and “Blue Jasmine” made her the sixth of seven women to have won both acting categories. She’s now, of course, seeking to nab a third acting Oscar for her towering turn as Lydia Tár, which has already earned her a Golden Globe and Critics Choice Award. Streep, Walter Brennan, Ingrid Bergman, Jack Nicholson, Daniel Day-Lewis and Frances McDormand are all three-time champs, while Katharine Hepburn holds the record with four wins.

As a Best Actress frontrunner, Blanchett felt like a lock to score a nomination and end the longest gap between bids — seven years — in her career. She previously waited six years twice between nominations — and both culminated in wins. Will history repeat after this seven-year itch? Blanchett is up against Ana de Armas (“Blonde”), Andrea Riseborough (“To Leslie”), Michelle Williams (“The Fabelmans”) and Michelle Yeoh (“Everything Everywhere All at Once”).