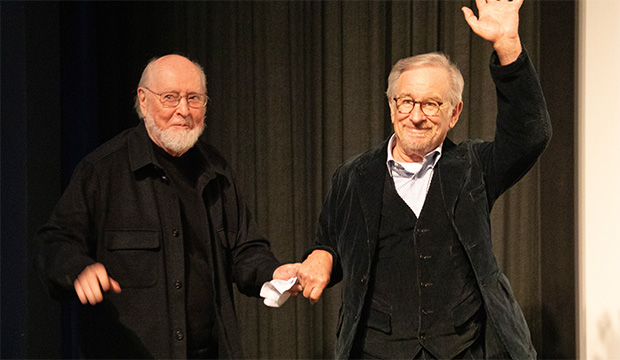 There have been many rumors flying around recently that composer John Williams, age 90, is hanging up his piano after his most recent project scoring Steven Spielberg‘s semi-autographical Oscar contender “The Fabelmans.” As it turns out, the iconic movie maestro still has a decade left of work to look forward to. (Collective reaction: Yay!)

Thursday night at the Writers Guild Theater in Beverly Hills, Williams and Spielberg met up for a 50-year in-depth retrospective of their careers scoring and directing some of the biggest movies of all time. And Williams had this to say when asked point-blank from moderator Jon Burlingame (Variety) about whether he was retiring:

A smiling Spielberg looked his longtime musician friend in the eyes and stated, “You never told me that before tonight!” In other words, the Spielberg-Williams collaboration is still going strong.

Williams got big laughs by mentioning how Spielberg “expects” the same level of work from him that Spielberg’s father gave, aka Arnold Spielberg, who flew B-25s in World War II and was a “fantastic guy” who worked until he was in his 100s. “This is what he expects from me, so I’ve got 10 years to go,” Williams joked as the audience applauded wildly.

At one point, Spielberg mentioned how January 12 (the day of the event) was his late mother’s birthday and he readily admitted, “She would have loved that round of applause because she was a performer. She loved that kind of response.” People in attendance saw an intricate “The Fabelmans” clip in which Michelle Williams (who plays Spielberg’s mother) danced at a campsite in front of a car’s headlights.

Spielberg called “The Fabelmans” the most “private, personal experience of (his) whole career.” And it’s now one of his most award-winning, as the semi-autobiographical film won Best Drama Picture and Best Director at the 2023 Golden Globes and is now a front-runner at the Critics Choice Awards, DGA Awards and Oscars, among others.

Williams ended the Q&A by declaring he’d recently talked to a woman of his own age who revealed, “The greatest decade in a person’s life is 90 to 100. So I’ll stick around for a while.” After the audience applauded, Williams interjected, “You guys are altogether too kind. But also you can’t retire from music. It’s like breathing. It’s your life. It’s my life. So a day without music is a mistake.” 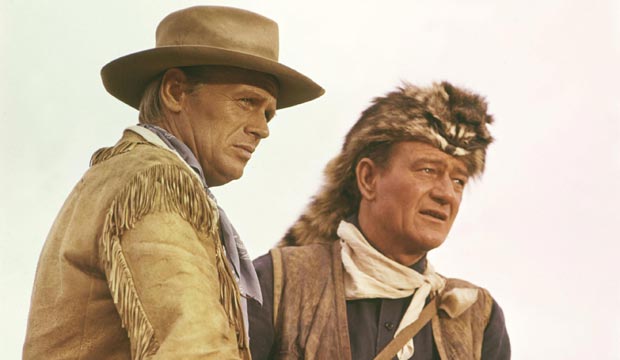