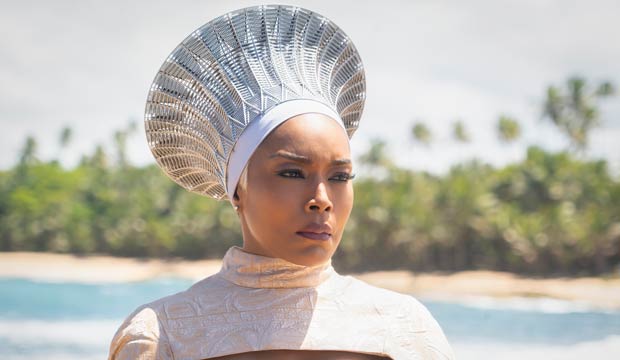 Four of our five predicted nominees for Best Costume Design at the 2023 Oscars reaped bids on January 12 for the Costume Designers Guild Awards.

“Babylon,””Elvis,” and “The Woman King” contend here in the period picture category against “Mrs. Harris Goes to Paris” and “Don’t Worry Darling,” which rank seventh and 21st in our Oscar odds respectively.

The Oscar frontrunner, “Black Panther: Wakanda Forever,” vies here in the sci-fi/fantasy race against “Avatar: The Way of Water,” “Everything Everywhere All at Once,” “Hocus Pocus 2” and “Thor: Love and Thunder.”

Our fifth predicted Oscar nominee, “The Fabelmans,” can take heart that the guild often overlook films that go on to contend at the Academy Awards. Indeed the 2020 Oscar winner for Best Costume Design, “Little Women,” was snubbed by the CDG as were two of the other nominees, “The Irishman” and “Joker.” The guild honored one of the other academy nominees, “Jojo Rabbit.”

In its 24-year history, the CDG has previewed only 12 of the Oscar winners for Best Costume Design. Of the last six Costume Designers Guild Awards winners only three have gone on to repeat at the Academy Awards: “Cruella” in 2022, “Ma Rainey’s Black Bottom” in 2021 and “Black Panther” in 2019. In 2018, “The Shape of Water” won with the guild while “Phantom Thread” prevailed at the Oscars. And in 2017, the academy went with the fantasy film “Fantastic Beasts and Where to Find Them,” which had lost at the guild to the Oscar-snubbed “Doctor Strange.”

The 25th edition of these kudos, which also honor costume design in television and commercials, will take place on March 9.