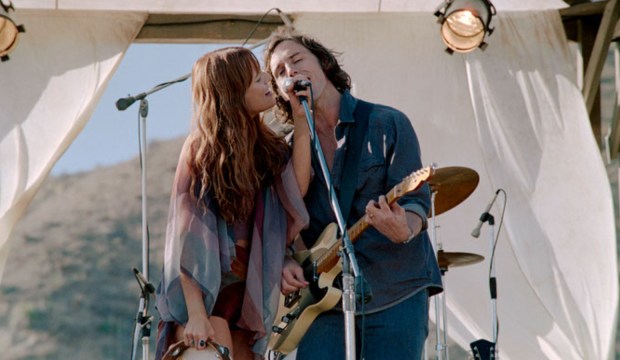 In six weeks, it’ll be time for “Daisy Jones and The Six.”

On Wednesday, Amazon released the first official teaser trailer for the upcoming drama miniseries “Daisy Jones and the Six,” based on the book of the same name by Taylor Jenkins Reid, who also serves as a producer on the project.

The plot follows “a rock band in the 1970s from their rise in the LA music scene to becoming one of the most legendary bands in the world and explores the reason behind their split at the height of their success.”

The miniseries will consist of 10 episodes in total. The story is presented in a documentary-style format, including background interviews with all of the band members, but it is a fictional story.

“Daisy Jones and the Six” is scheduled to be released on March 3.