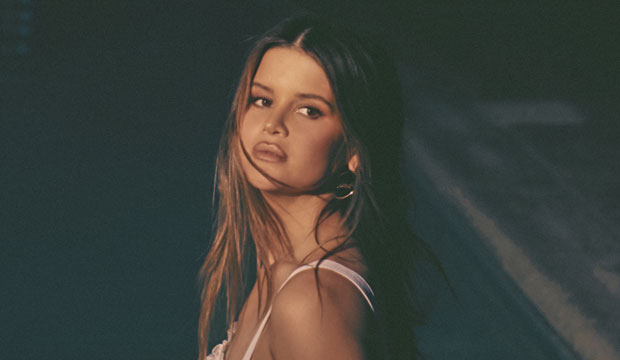 A range of artists including Maren Morris, Luke Combs, Willie Nelson, Zach Bryan and more are among this year’s country music Grammy nominees. While some omissions were definitely shocking, the nominations this year reflect some popular picks as well as lesser known songs by beloved artists. But who’s scooping up the awards come February?

The odds leader here is Willie Nelson for his cover of the standard “Live Forever.” Nelson has proved to be a Grammy favorite in recent years, winning this category in 2020 for “Ride Me Back Home.” As such, and in a lineup with four modern stars, it seems like the passion for Nelson and the respect for his legacy will carry him to a win here.

Next in line might be Zach Bryan’s “Something in the Orange.” While Bryan severely underperformed in nominations, the song has only risen in popularity on country radio since the nomination, and this being his only bid means that all the love for him will be concentrated in this category. As such, it wouldn’t be a shocker if he won this, especially since the song is easily the biggest hit nominated.

The dark horse in this race is Maren Morris, who’s song was not only a radio hit but will also be aided by Morris’s controversy this year after vocally exposing the transphobia in the country community (remember how The Chicks swept the Grammys after their political controversy?). A lot of voters might want to honor Morris, who is also a perennial nominee at this point but has only won once, especially knowing Grammy voters in the country field are way more progressive than most in the country industry at large.

SEEGrammys Latin categories predictions: Bad Bunny and Rosalia may be locks, but an upset is looming in pop

As with the Solo Performance category, Nelson might take this home. On top of the factors laid out above, Nelson’s song here was written by Chris Stapleton, who is a huge Grammy favorite and just swept the field last year. I wouldn’t rule out a win for Cody Johnson’s “Til You Can’t” here, though; the song won the CMA for Single of the Year, and the fact that it managed to get into this category despite a low alphabetical ballot placement and heavy competition means that it has a strong fanbase. It’s also arguably the biggest hit in the category.

Many might think Lori McKenna and Taylor Swift carry enough superstar weight to pull off a win for “I Bet You Think About Me,” but I’d argue Swift’s relative lack of nominations (including no album bids for her re-recording of “Red”) and the song’s muted commercial performance on country stations might hurt it. And as with every category in the country field this year, Maren Morris is always a possibility.

Will win: Willie Nelson, “I’ll Love You Till The Day I Die”
Likeliest upset: Cody Johnson, “Til You Can’t”
Dark horse: Maren Morris, “Circles Around This Town”