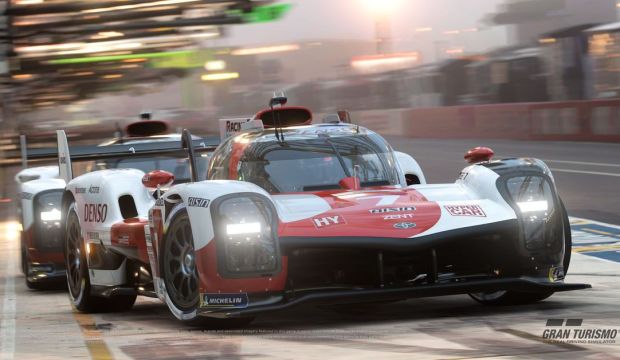 On Wednesday, Sony Pictures Entertainment released the first official sneak peek at the upcoming biographical sports drama film “Gran Turismo,” directed by Neill Blomkamp, with a screenplay by Jason Hall and Zach Baylin. It is based on the video game series of the same name.

A logline: “Based on the true story of Jann Mardenborough, the film is the ultimate wish fulfillment tale of a teenage Gran Turismo player whose gaming skills won a series of Nissan competitions to become an actual professional race car driver.”

You can check out the sneak peek here:

“Gran Turismo” is scheduled to be released in theaters by Sony Pictures Entertainment on August 11, 2023.