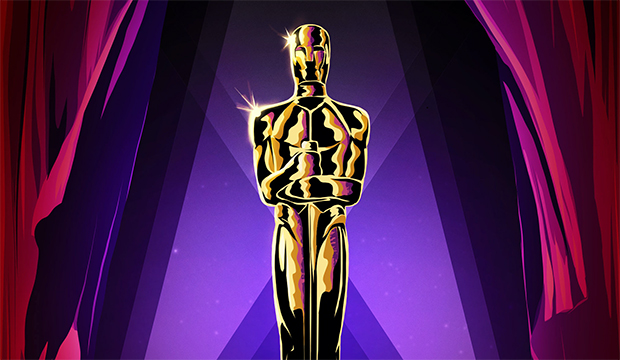 How to watch the 2023 Oscar nominations online

How to watch the 2023 Oscar nominations on TV

Those awards enthusiasts who would prefer to watch the Oscar nominations unfold on linear television can do so by tuning in to ABC beginning at 8:30 a.m. ET/5:30 a.m. PT on January 24, 2023. The Oscar nominations announcement is being broadcast as part of “Good Morning America,” the popular ABC morning show.

Are the 2023 Oscar nominations on Disney+?

Yes, the 2023 Oscar nominations will also stream live on Disney+.

What is the order of the 2023 Oscar nominations?

The academy has not released the specific order of nominees – although as is custom, the nominees for Best Picture will be announced last. This year’s Best Picture lineup will include 10 movies.

What movies are nominated for 2023 Oscars?

That question will be answered by Tuesday’s nomination announcement. But numerous movies are expected to do awfully well with the academy. First up is “Everything Everywhere All At Once,” which is expected to grab multiple major nominations like Best Picture, Best Director for Daniel Scheinert and Daniel Kwan, Best Actress for Michelle Yeoh, and Best Supporting Actor for Ke Huy Quan. Also in the mix for significant nominations totals are “Banshees of Inishirin,” “All Quiet on the Western Front,” “The Fabelmans,” and “The Whale.”

When are the Oscars?

Now that the nominations announcement has arrived, it’s time to turn our eyes toward the 95th Oscars ceremony. The 2023 Oscars are set to take place on Sunday, March 12, 2023. Voting for this year’s winners starts Thursday, March 2, 2023, and ends Tuesday, March 7, 2023. Jimmy Kimmel will host the 2023 Oscars.