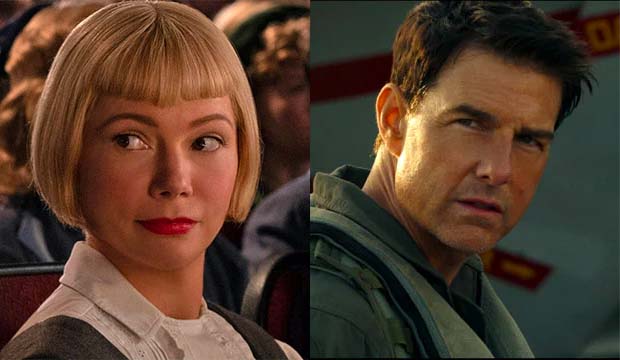 The 2023 Screen Actors Guild Awards film nominations were announced January 11. While Gold Derby had predicted most of the nominees (21 out of 25), there were several seemingly safe bets left out (see the complete list of nominations). Scroll down to see the most shocking SAG Awards nominations snubs.

While all 160,000 or so SAG-AFTRA members decide the eventual award winners, the film nominees are first chosen by a much smaller, randomly-selected committee of 2,500. This year’s voters shook up the race by excluding Michelle Williams, who was locked into third place in our Best Actress odds, for her turn as Mitzi Fabelman in “The Fabelmans.” This despite a Best Ensemble bid for its cast and Paul Dano getting in for Best Supporting Actor.

“Glass Onion” hit a sour note with voters, missing out on Best Ensemble and a Supporting Actress bid for Janelle Monae.