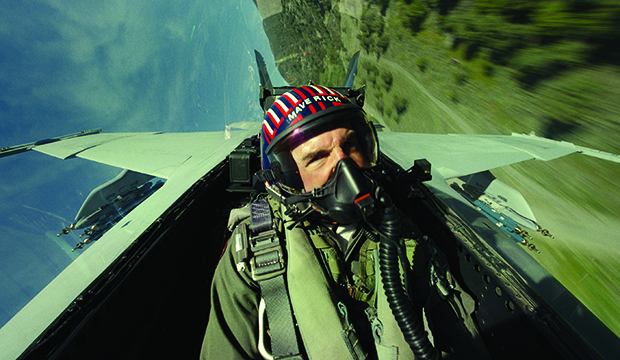 All five of our predicted Oscar nominees for Best Sound number among the contenders for the Golden Reel Awards bestowed by the Motion Picture Sound Editors (MPSE) announced on Jan. 9. Oscar frontrunner “Top Gun: Maverick” reaped two bids across the six film categories as did two of its closest Oscar rivals, “Avatar: The Way of Water” and “Elvis.” One of the other two expected Oscar nominees  — “”Everything Everywhere All at Once” — outdid them all with three MPSE nominations while the other, “All Quiet on the Western Front,” had to make do with one.

The upcoming Oscars mark the third year for the new Best Sound category, which combines Best Sound Editing and Best Sound Mixing. There can be up to six nominees from a film: one production sound mixer, two supervising sound editors and three re-recording mixers. Last year, “Dune” picked up the prize for sound effects and foley here before prevailing at the Oscars. In 2021, “Sound of Metal” still won at the Oscars despite losing all five of its races at the MPSE awards.

The Golden Reel Awards winners will be revealed during a ceremony on Feb. 26.

SOUND EFFECTS & FOLEY
Avatar: The Way of Water
The Batman
Everything Everywhere All at Once
Jurassic World: Dominion
Nope
Top Gun: Maverick

DIALOGUE & ADR
The Banshees of Inisherin
The Batman
Elvis
Empire of Light
Everything Everywhere All At Once
Top Gun: Maverick

MUSIC
Elvis
Everything Everywhere All at Once
Guillermo del Toro’s Pinocchio
Tár
Whitney Houston: I Wanna Dance with Somebody