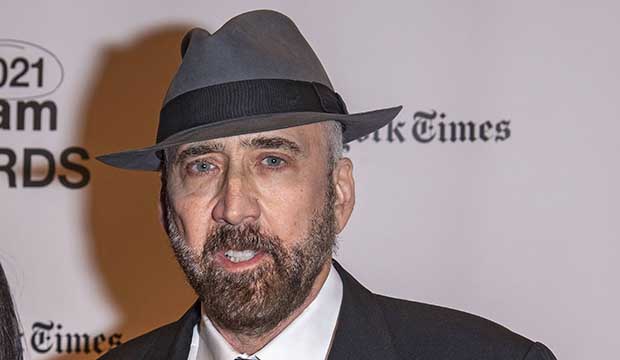 It has been long known that Nicolas Cage loves Superman, but his opinions on influential geek franchises doesn’t end there. In a recent interview with Yahoo! Entertainment, the Oscar-winning actor told fans that they shouldn’t expect him to turn up in the galaxy far, far away any time soon.

Considering the on-screen bromance between Cage and “The Mandalorian” star Pedro Pascal in last year’s action-comedy “The Unbearable Weight of Massive Talent,” one might think that Cage would consider joining his pal somewhere in that expansive franchise. (Especially since Pascal is already on record as agreeing it might be a “good fit.”

“No! is the answer,” the 59-year-old performer said, leaning back in his chair. “I’m not really down.”

He continued, “I’m a Trekkie, man. I’m on the Star Trek…I’m on the Enterprise, that’s where I roll.”

When Yahoo!’s Kevin Polowy said he was unaware of this, Cage said that since this was the first interview of the new year, it made sense to get some new information out there. “I grew up watching Shatner, I thought Pine was terrific.” He then waxed that science fiction is a great genre for writers to get political and say whatever they want, simply by setting it in a different time or planet. “Star Trek really embraced that,” he said.

Nicolas Cage does not want to be in The Mandalorian or the Star Wars universe (sorry, Pedro Pascal).

While we at Gold Derby would never want to gainsay an opinion expressed by someone as notable as Nicolas Cage, it is curious to see him still stuck in the mindset of “Trek” vs. “Wars.” Quite frankly, we thought those days of nerd division were behind us.

Furthermore, many talented people have warped between the two worlds. Most obviously there is J.J. Abrams, who has directed two movies each in both franchises, but there are also a slew of actors who have crossed from one to the other if you include voicing animated characters. Factor in special effects creators and below-the-line talent, and there’s no shortage of intergalactic crossbreeding.

So maybe Cage should reconsider. To deny an opportunity to delight so many people by using the Force would be … illogical.

Which characters have the most screen time in the 'Star Wars' sequel trilogy? 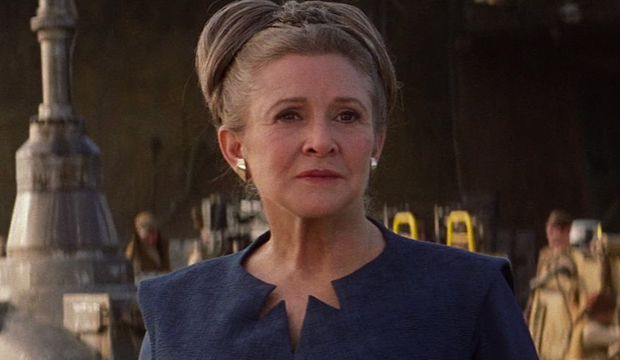