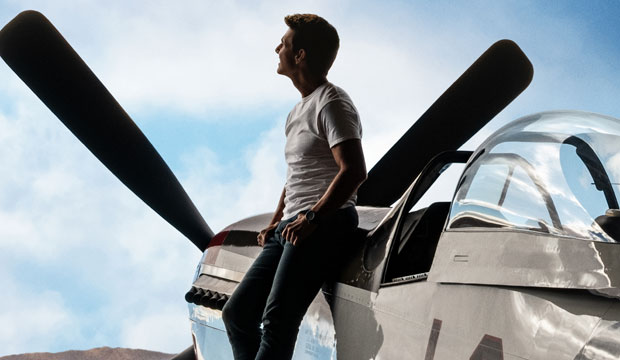 The Oscar nominations on January 24 left us with plenty of questions. How did Best Supporting Actor nominee Judd Hirsch get in without his co-star Paul Dano for “The Fabelmans”? How did “Triangle of Sadness” penetrate categories in which it was a longshot but miss its likeliest bid for Dolly de Leon in Best Supporting Actress? The biggest head-scratcher, though, is Best Cinematography.

Miranda wasn’t simply a presumed lock for a nomination — he was one of Oscar night’s surest wins. In fact, he was the only number one pick in our Oscar nominations odds that was snubbed other than “The Flagmakers” for Best Documentary Short. Miranda won 21 prizes leading up to the nominations, making him far and away the season’s most decorated DP. The precursor sweeper (per Metacritic’s year-end scorecard) has won this category nine out of the past 11 times. The two outlying examples — “Nomadland” (Joshua James Richards) and “The Tree of Life” (Emmanuel Lubezki) — were still nominated. The ‘22/23 awards season is a clear break from that stat.

This year’s American Society of Cinematographers nominees are Khondji (“Bardo, False Chronicle of a Handful of Truths”), Greig Fraser (“The Batman”), Walker (“Elvis”), Deakins (“Empire of Light”) and Miranda (“Top Gun: Maverick”). The academy recognized all but Fraser and Miranda, swapping them with Friend (“All Quiet on the Western Front”) and EnergaCAMERIMAGE Golden Frog winner Hoffmeister (“Tár”).

If the Oscar ends up going to Friend, who is now the frontrunner in Miranda’s gaping absence, it’ll be just the third time the Academy Award winner doesn’t have an ASC nom in its tally (1989’s “Glory” and 2006’s “Pan’s Labyrinth” are currently the only two films to hold that distinction). If Miranda, who’d been seen as one of this year’s safest locks after he began winning nearly every precursor, still pulls through with an ASC victory, it’ll be the very first time the academy hasn’t nominated the cinematography guild’s choice.