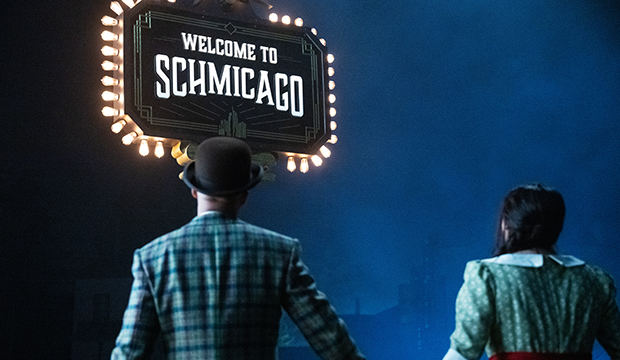 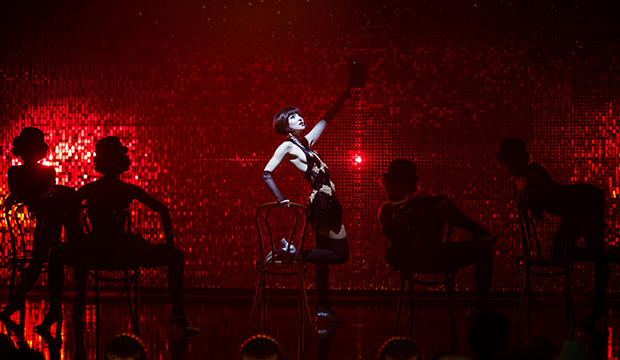 Like the first season, Season 2 is six episodes long. Episodes will drop weekly following its two-episode premiere, with the finale set for Friday, May 5.