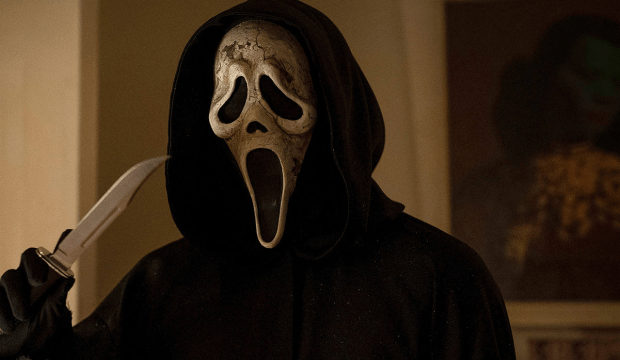 The stakes have been raised once again.

On Thursday, Paramount Pictures released the official full-length trailer for the upcoming “Scream VI,” the sixth installment in the wildly popular horror slasher franchise. The film is directed by Matt Bettinelli-Olpin and Tyler Gillett, who previously directed the fifth entry.

Also returning are writers Guy Busick and James Vanderbilt, with original series writer and creator Kevin Williamson returning as executive producer. It will be the sixth overall installment in the franchise following 2022’s “Scream.”

The film “continues with the survivors of the latest Ghostface killings, sisters Samantha and Tara Carpenter and twins Chad and Mindy Meeks, leaving Woodsboro behind and starting a new chapter of their lives in New York City only to again be plagued by a streak of murders by a new Ghostface killer.”

It is the first entry in the “Scream” franchise to not feature series lead Neve Campbell after she announced she would not be returning as Sidney Prescott due to her not being pleased with an offer that was presented to her.