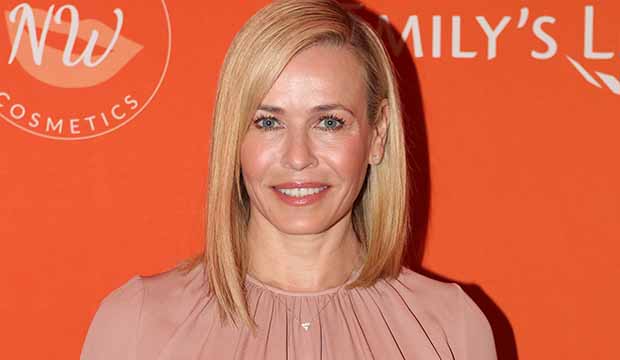 You may well be on the fence about watching the 28th Annual Critics Choice Awards, which happen Sunday from the Fairmont Century Plaza Hotel and air live to most of the country on The CW at 7 p.m. ET (delayed to the West Coast except for its home base of Los Angeles, where KTLA will air the show live beginning at 4 p.m. PT). But if you aren’t sure you want to dedicate at least three hours of your life to the show, here are several reasons why it might be a good idea:

Anyway, if this isn’t enough to convince you to dedicate your Sunday night to the Critics Choices. perhaps no volume of pestering will be effective in changing your mind. But I have a feeling you know what the right thing to do is. Now, go do it.