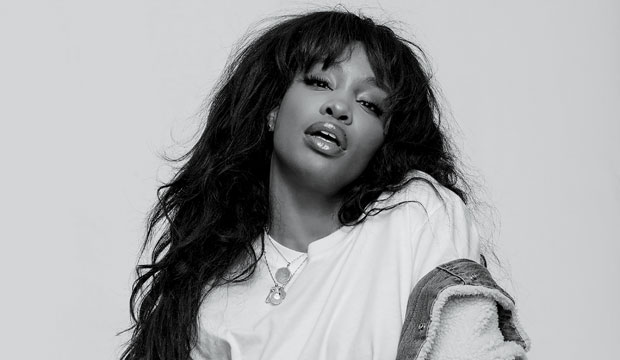 SZA continues to show remarkable staying power atop the Billboard 200 albums chart. Her sophomore album “SOS” is number-one for the sixth week in a row, continuing a milestone run for women and for R&B. Read more about this week’s chart here at Billboard.com.

“SOS” dominated the list for the tracking week that ended January 19. It achieved 119,000 equivalent album units based on its combined record sales, individual track sales, and online streaming performance. That’s down just four-percent from week to week thanks to the album’s stellar streaming numbers, which account for almost all of the album’s units. No R&B album has spent six weeks on top since Usher‘s “Confessions” 19 years ago. And the only other women in the last 10 years to spend six weeks at number-one are Adele and Taylor Swift.

Speaking of which, Swift remained at number-two with “Midnights.” Metro Boomin‘s “Heroes and Villains” also stayed put this week at number-three. And Drake and 21 Savage‘s “Her Loss” kept to number-four. Coming in at number-five, though, was The Weeknd‘s “The Highlights.” The best-of compilation skyrocketed 31 spots thanks to a quirk in Billboard’s calculations. If a song appears on multiple albums, the track equivalent and streaming equivalent units are assigned to whichever album has the most traditional album sales. For this particular week, “The Highlights” had greater sales than The Weeknd’s previous albums, so it got the bump.

In our weekly predictions contest, most of our users incorrectly bet that “Midnights” would reclaim number-one and that “SOS” would drop to number-two. But our consensus was correct about “Heroes and Villains” at number-three and “Her Loss” at number-four. Literally no one saw “The Highlights” coming at number-five, though. The Weeknd took us all by surprise. 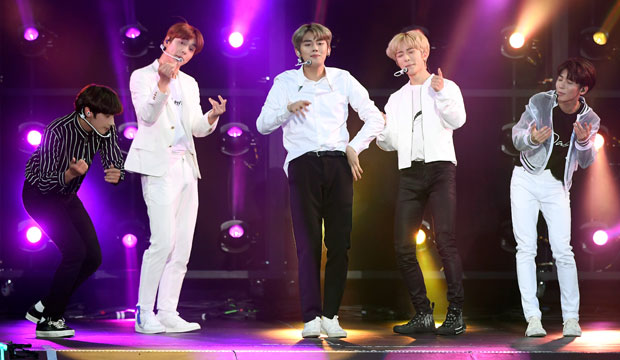