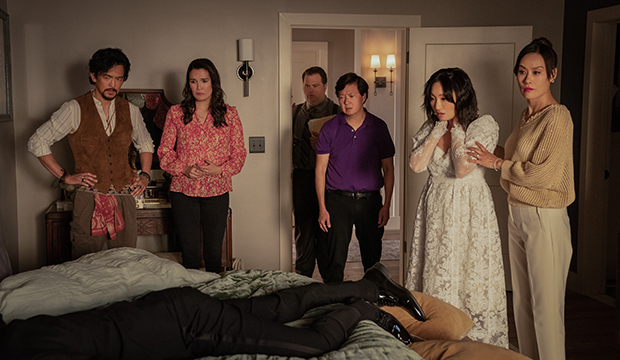 Here’s your “save the date” for the deadliest wedding of the year. “The Afterparty” Season 2 will premiere with two episodes on Friday, April 28, Apple TV+ announced Wednesday at the Television Critics Association winter press tour.

Tiffany Haddish, Sam Richardson and Zoë Chao reprise their roles from Season 1 of the murder mystery comedy, and this time they must solve the murder of the groom at a wedding, grilling every guest, from family members to business partners. The season will feature new film genres as every suspect tells their story from their own POV, including a film noir, a heist, a ’90s erotic thriller, a twee indie film, an epic romance and a ’50s Hitchcock thriller. In addition, there will be a sequel to Aniq’s (Richardson) rom-com episode from Season 1, creator Christopher Miller previously told Gold Derby.

SEE Making of ‘The Afterparty’ 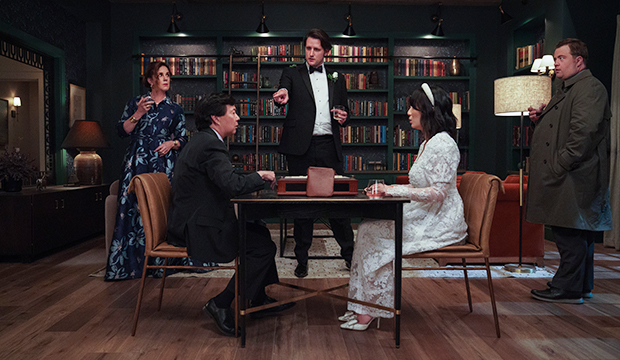 Season 2 of “The Afterparty” consists of 10 episodes, two more than Season 1. After the two-episode premiere, episodes will be released weekly, with the finale set for Friday, June 23. That means only the first six episodes of the second season will be eligible at this year’s Emmys, due to the elimination of the hanging episode rule.