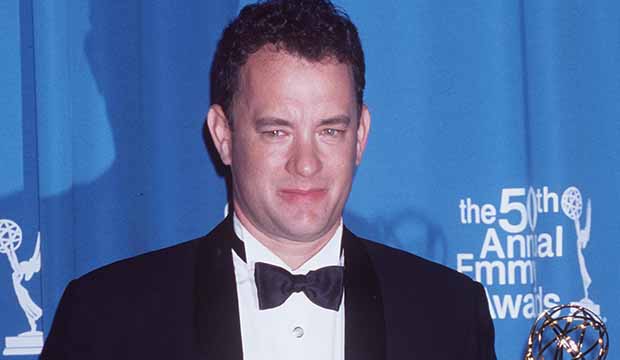 Tom Hanks, America’s Dad, gave an interview this week while promoting his new film “A Man Called Otto.” During the conversation, he waved away recent discussion about nepotism in Hollywood, which came to an apex with a large New York magazine feature. Hanks, an A-lister who broke into the industry on nothing but his talents, the status quo.

“Otto” features his son Truman Hanks, and his wife, Rita Wilson, wrote a song for its soundtrack and is a co-producer. “Look this is a family business. This is what we’ve been doing forever. It’s what all of our kids grew up in,” he said rather matter-of-factly. “If we were a plumbing supply business or if we ran the florist shop down the street, the whole family would be putting in time at some point, even if it was just inventory at the end of the year.”

He continued: “The thing that doesn’t change no matter what happens, no matter what your last name is, is whether it works or not,” he said. “That’s the issue anytime any of us go off and try to tell a fresh story or create something that has a beginning and a middle and an end. Doesn’t matter what our last names are. We have to do the work in order to make that a true and authentic experience for the audience.”

Hanks has four children—Colin and Elizabeth Hanks with his first wife, the late Samantha Lewes, and Chet and Truman Hanks with Wilson. All are involved in show business in some capacity.

The so-called “nepo baby” debate was also touched upon recently by Allison Williams, daughter of news anchor Brian Williams, out on the publicity trail for the horror picture “M3gan.” In an interview, she said, “To not acknowledge that me getting started as an actress versus someone with zero connections isn’t the same — it’s ludicrous. It doesn’t take anything away from the work that I’ve done. It just means that it’s not as fun to root for me.” The conversation continues in other fields, too, with Complex publishing a “Nepo Babies of Rap” article this week, as well. 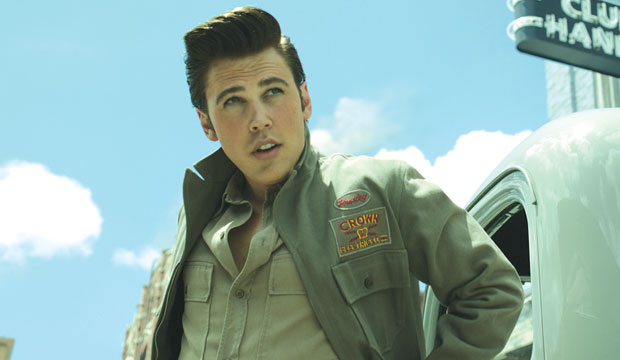