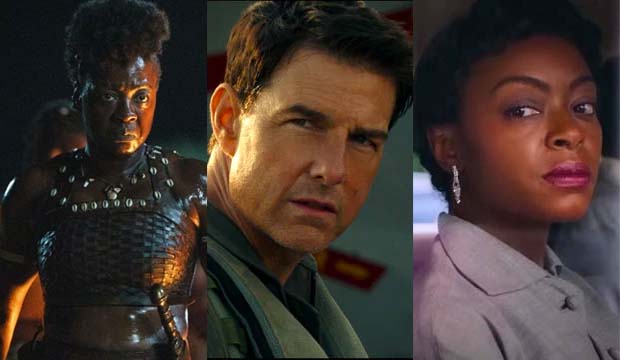 Benefiting from those ruthless snubs were Andrea Riseborough, who redeemed herself after being ignored throughout most of the awards season for “To Leslie,” Michelle Williams (“The Fabelmans”), Judd Hirsch (“The Fablemans”) and Brian Tyree Henry (“Causeway’).

Scroll down for our list of the top 20 biggest Oscar snubs, and check out the full list of the 95th annual Academy Awards nominees.