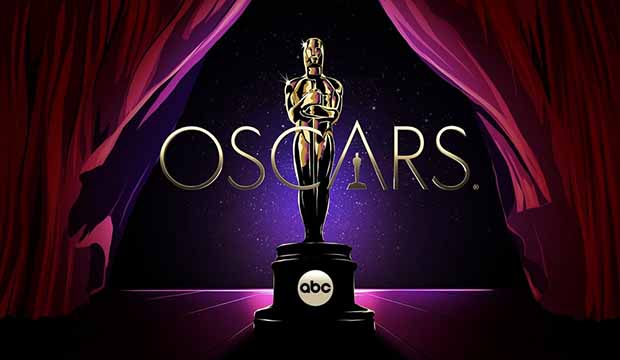 If you’re looking to be among the first to learn the list of nominations for the 95th Academy Awards – and as a Gold Derby devotee, of course you are – then you’ve come to the right place. First, set your coffee pot to STRONG. The noms will be announced this coming Tuesday (January 24) at the ungodly hour of 5:30 a.m. PT on the West Coast (and the somewhat more godly 8:30 a.m. ET in the east) live from the film academy’s Samuel Goldwyn Theater. The nominees will be revealed by Riz Ahmed, who won an Oscar last year for Best Live Action Short Film for “The Long Goodbye” and was nominated as lead actor in the feature “Sound of Metal” in 2021; and Allison Williams, star and exec producer of the hit horror thriller “M3gan” who previously had a key supporting role in Jordan Peele’s Oscar-winning “Get Out.”

SEEOscar nominations predictions: Our official odds in all 23 categories

You can watch the nominations live in a number of places including numerous streaming platforms. First, if you want to go old school, you can watch it at “Good Morning America” on ABC and over GoodMorningAmerica.com. The nominations announcement will also be live streamed on ABC.com, at Oscars.org, ABC News Live, Disney+, Hulu Live TV, YouTubeTV and on the film academy’s Twitter, YouTube and Facebook accounts.

Below is the link to the academy’s YouTube site that will air the nominations announcement live on Tuesday morning.