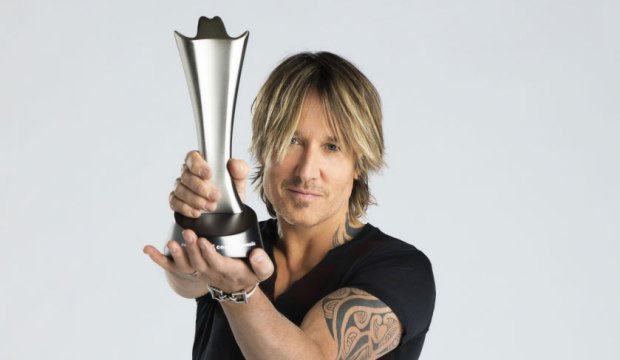 The 2021 Academy of Country Music Awards were presented on Sunday night, April 18, during a live ceremony broadcast from three different locations in Nashville, Tennessee: the Grand Ole Opry House, Ryman Auditorium, and the Bluebird Café. But who took home trophies? Scroll down for our complete list of the 56th Annual ACM winners, updated live throughout the night.

Who's performing at ACM Awards 2021? Full list of ACM performers