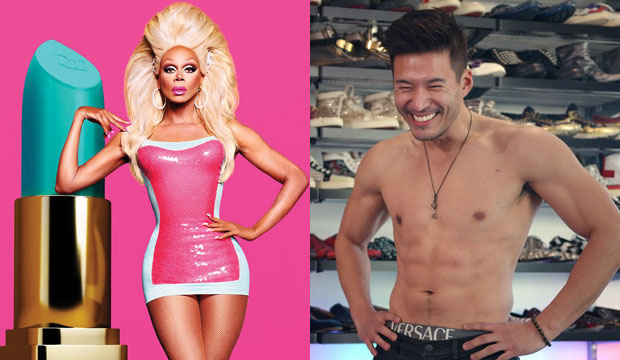 The MTV Movie and TV Awards are back for the first time since 2019 after the 2020 edition was cancelled due to the COVID-19 pandemic. And the awards are making up for lost time with not one, but two ceremonies: one for scripted movies and TV shows on May 16, and another for reality programming on May 17. Scroll down for the complete list of reality nominees, and check out the scripted nominees here.

“RuPaul’s Drag Race” is the most nominated reality series with four nominations: Best Competition Series, Best Reality Cast, Best Host (RuPaul Charles), and Best Fight (Kandy Muse vs. Tamisha Iman from “Untucked”). The UK version is also nominated for Best International Reality Series. This isn’t the first MTV recognition for “Drag Race.” It previously won Best Reality Competition in 2017 when scripted and unscripted shows were considered together in one ceremony.

“Drag Race” is joined in the Competition Series category by “The Challenge,” “The Circle,” “Legendary,” and “The Masked Singer.” And Charles is up against fellow hosts Nicole Byer (“Nailed It!”), Rob Dyrdek (“Ridiculousness”), T.J. Lavin (“The Challenge”), and Tiffany Haddish (“Kids Say the Darndest Things”).

This isn’t the first expansion of MTV’s golden popcorn kudos. The awards were launched in 1992 as the MTV Movie Awards. As media expanded to cable TV and streaming, the awards evolved into the MTV Movie and TV Awards in 2017 with “Stranger Things” prevailing as the inaugural winner of Best Show (the live-action remake of “Beauty and the Beast” won Best Movie that year).

Now fans have even more to vote for. They can pick their favorites here at MTV from April 19 through April 30. Who are you rooting for?