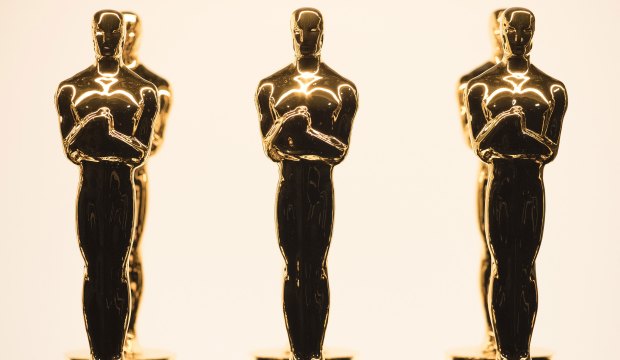 The coronavirus pandemic has caused unprecedented changes to the 2021 Oscars. With few opportunities to screen films in theaters before COVID-19 caused multiplexes to shut down this winter, the eligibility rules had to bend and key dates had to shift for the 93rd Academy Awards.  Here is everything to know for now.

When will the show take place?

The film academy and ABC announced on June 15 that the 2021 Oscars, which were originally scheduled for February 28, has moved to April 25 — the latest date ever since the show was first broadcast on TV in 1953. The academy’s president David Rubin and CEO Dawn Hudson explained their reasoning for the move: “For over a century, movies have played an important role in comforting, inspiring and entertaining us during the darkest of times. They certainly have this year. Our hope, in extending the eligibility period and our awards date, is to provide the flexibility that filmmakers need to finish and release their films without being penalized for something beyond anyone’s control.”

It marks just the fourth time that ceremony has been postponed. However this postponement of 55 days far exceeds the other three instances. In 1938, the Oscars were pushed back by a week due to flooding in Los Angeles. In 1968, the Oscars were to have taken place on April 8 but were delayed by two days out of a mark of respect for Martin Luther King, Jr. who was assassinated on April 4. And in 1981, the ceremony was postponed by 24 hours following the assassination attempt on President Ronald Reagan earlier that day, March 30.

Will the show be held virtually and is there a host?

As of now, the ceremony is scheduled to take place at the Dolby Theatre in Hollywood and will be televised live in more than 225 countries and territories worldwide. No one has been named to be an emcee for the evening.

SEEOscars poll results: Is it really a good idea to merge Best Sound Mixing and Best Sound Editing? Our readers are divided

What qualifications do movies have to meet in order to be considered by voters?

For the first time since Oscar’s infancy, the eligibility period for films now spans two calendar years. Movies released in 2020 or the first two months of 2021 will be able to compete. The last time that there were split years was 1932-33, the sixth year of the Academy Awards when “Cavalcade” won Best Picture. The change is due to productions that had to shut down because of coronavirus and delays in release dates. To address the latter, the academy granted a one-time eligibility exemption on April 28 to those films that cancel their planned theatrical releases and opt to debut on a streaming or pay-per-view service.

Will the academy’s Governors Awards be held this year?

The event is postponed from its usual fall date while the selection of honorees will be provided at a later date.

When are the Scientific and Technical Awards?

The ceremony celebrating these scientific and technical achievements was to have taken place on June 20. It has been postponed to a later, still-unannounced, date.

What other dates have shifted?

What are all the key dates for the 2021 Oscars?