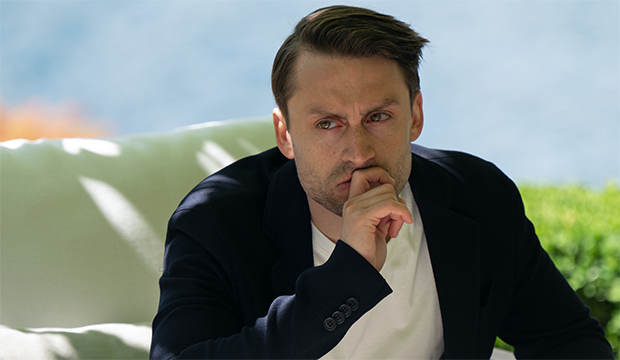 Since 2021 Best Drama Supporting Actor Emmy winner Tobias Menzies has handed his “The Crown” role off to Jonathan Pryce, he will not have an opportunity to defend his title this year. Indeed, nearly all of those he competed against are ineligible this time, with Chris Sullivan (“This Is Us”) being the only one from the group of eight who could receive a consecutive bid for the same series. Scroll down to see our 2022 Emmy predictions for Supporting Actor (Drama Series).

Although he cannot be nominated again this year for “The Mandalorian,” Giancarlo Esposito could still land in the lineup with his third bid for “Better Call Saul.” If he does, he may face his costar, Jonathan Banks, a second time. Other former nominees looking for recognition this year are Mark Duplass (“The Morning Show”), David Harbour (“Stranger Things”), and “Succession” trio Nicholas Braun, Kieran Culkin, and Matthew Macfadyen. Duplass’s costar Steve Carell, is also running in supporting after being nominated as a lead in 2020.