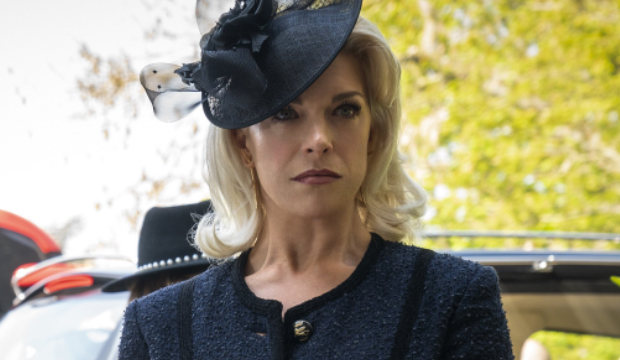 If 2021 Best Comedy Supporting Actress Emmy winner Hannah Waddingham (“Ted Lasso”) gets the chance to defend her title this year, she may face the exact same slate of challengers as she did on her first outing. That group consisted of her costar, Juno Temple, as well as Hannah Einbinder (“Hacks”), Rosie Perez (“The Flight Attendant”), and “Saturday Night Live” cast members Aidy Bryant, Kate McKinnon, and Cecily Strong. Scroll down to see our 2022 Emmy predictions for Supporting Actress (Comedy Series).

McKinnon is one of 15 women who has conquered this category twice, having taken the prize in 2016 and 2017. Another, Alex Borstein, is also seeking a third victory this year for “The Marvelous Mrs. Maisel” after achieving her first two in 2018 and 2019.

Actresses who have won here in the past for other shows and could now be nominated for new ones include respective “Pushing Daisies” and “Cheers” alumnae Kristen Chenoweth (“Schmigadoon!”) and Bebe Neuwirth (“Julia”). Laurie Metcalf could also be recognized for reprising her three-time winning “Roseanne” role on “The Conners,” while Cynthia Nixon (“And Just Like That”) could land a fourth bid for playing Miranda Hobbes, the “Sex and the City” role for which she triumphed in 2004.