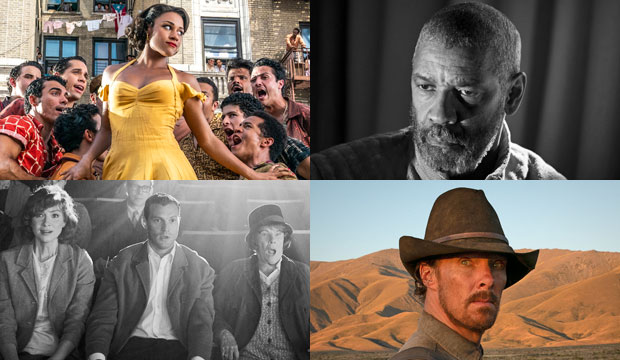 It’s time to vote for your favorite achievements in motion pictures in our landmark 20th Annual Gold Derby Film Awards! Where moviegoing was concerned, 2021 wasn’t any less complicated than 2020, with streamers like Netflix and Amazon continuing to produce films primarily for the web, while other studios adopted hybrid models or went exclusively to theaters. But however you watched movies this year, make sure to support your favorite 2021 releases (excluding the January and February films like “Judas and the Black Messiah” that were considered in the previous awards cycle due to the pandemic). Jump in right now to make your picks in 22 categories. Voting will be open until Sunday, January 23, at 9:00pm Pacific/Midnight Eastern.

To vote for our awards, visit our predictions center here. Then scroll down to “Gold Derby Film Awards Nominations 2022” and click the green box that says “VOTE” to make your choices in as many or as few categories as you like.

For nominations voting, we use a preferential ballot, so you’ll rank your top three choices in all categories except for Best Picture, where you can vote for up to five films. Click on a category at the top of the predictions page. Below that, add candidates from the left column to the right column by clicking on the green + symbol. Arrange in the order of your preference (number-one is your top choice). Grab each entry to drag them up or down to make changes, and make sure to click SAVE. (Illustrated instructions are at the bottom of this post.)

You have until the end of the night of January 23 to make your final choices, so there’s still time to catch up on contenders you haven’t seen yet. But you don’t have to wait until you’ve seen everything: you can vote right now and keep coming back to edit your ballot as often as you like. No one’s choices are final until the moment voting closes.

Voting for our awards has evolved over the years. From 2002-2010 voting took place via secret ballot through our message boards. In 2011 voting moved to our predictions center, and while Gold Derby agreed with the Oscars from 2011-2013, our users have gone their own way most of the time since then.

SEE2022 Oscars: Best Actress predictions and the state of the race

In 2014 the Oscars voted for “Birdman” as Best Picture, but we went with for “Boyhood.” In 2015 the Oscars picked “Spotlight,” but we opted for “Mad Max: Fury Road.” In 2016 the Oscars surprised us by awarding “Moonlight” while we (and most other awards groups) chose “La La Land.” For 2017 the Oscars awarded “The Shape of Water,” while we gave top honors to “Call Me by Your Name.” And for 2018 we gave Best Picture to “Roma” while the Oscars preferred “Green Book.” But Gold Derby and Oscar have agreed for the last two years: we both picked “Parasite” for 2019, which also went on to win our award for the best film of the decade, and then “Nomadand” won both for 2020. Check out the complete list of winners from last year’s awards right here. All our winners for Best Picture are listed below.

Let us know what films and performances you thought were the best of 2021, and find out soon if your fellow Gold Derby users agree with you. 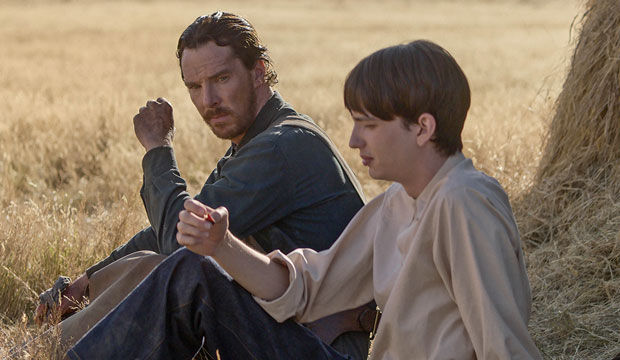