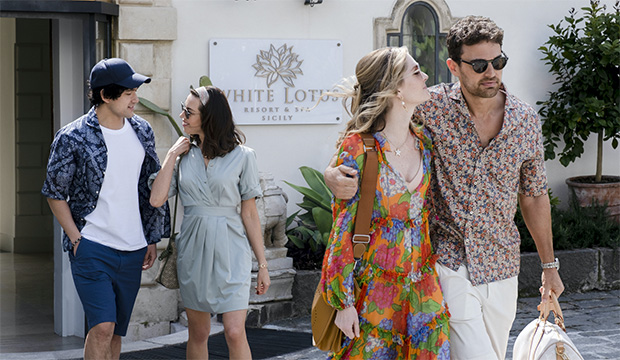 The 2023 Golden Globes nominations were announced on December 12 in film and television, as voted on by members of the Hollywood Foreign Press Association. What will prevail in the category of Best Limited Series during NBC’s ceremony on Tuesday, January 10? This year’s five nominees are: Apple TV Plus’s “Blackbird,” Hulu’s “The Dropout,” Netflix’s “Monster: The Jeffrey Dahmer Story,” Hulu’s “Pam and Tommy” and HBO’s “The White Lotus: Sicily.”

Scroll down to see Gold Derby’s 2023 Golden Globes TV Predictions for Best Limited Series, listed in order of their racetrack odds. Our Golden Globe odds are based on the combined forecasts of thousands of readers, including Experts we’ve polled from major media outlets, Editors who cover awards year-round for this website, Top 24 Users who did the best predicting the winners last time, All-Star Users who had the best prediction scores over the last two years, and the mass of Users who make up our biggest predictions bloc.

2. “Monster: The Jeffrey Dahmer Story” — 4/1 odds
Fans of true crime flocked to Netflix’s Ryan Murphy-produced miniseries when it debuted in September, and all kinds of streaming records were swiftly broken. Evan Peters stars as the titular serial killer, with Niecy Nash-Betts playing his suspicious neighbor and Richard Jenkins taking on the role of his caring father; all three received acting Globe bids this year.
Experts predicting: None

3. “Black Bird” — 9/2 odds
This Apple TV+ entry is based on the 2010 autobiographical novel “In with the Devil: a Fallen Hero, a Serial Killer, and a Dangerous Bargain for Redemption” by James Keene (played by Globe nominee Taron Egerton). The story follows Keene as he is involved in a sting operation for dealing drugs and possessing illegal weapons. Paul Walter Hauser also scored a supporting bid for playing Lawrence “Larry” Hall.
Experts predicting: None

4. “The Dropout” — 9/2 odds
Amanda Seyfried stars as Elizabeth Holmes, a college dropout — get it? — who went on to create the controversial company Theranos. The actress won an Emmy in September, and now she’s been nominated at the Globes. However, none of her A-list co-stars made the cut, as folks like Naveen Andrews, Laurie Metcalf and William H. Macy were all left out of the nominations list.
Experts predicting: None

5. “Pam and Tommy” — 9/2 odds
It’s the story you never knew you wanted about the infamous sex tape between “Baywatch” star Pamela Anderson (Lily James) and rock legend Tommy Lee (Sebastian Stan). Hulu’s eight-part miniseries details every aspect of the crime, including when Rand Gauthier (Seth Rogen) stole the tape and tried to sell it to some dangerous people. James, Stan and Rogen all reaped acting Globe notices.
Experts predicting: None 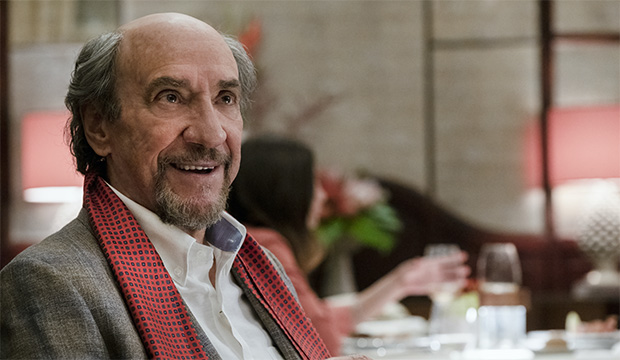