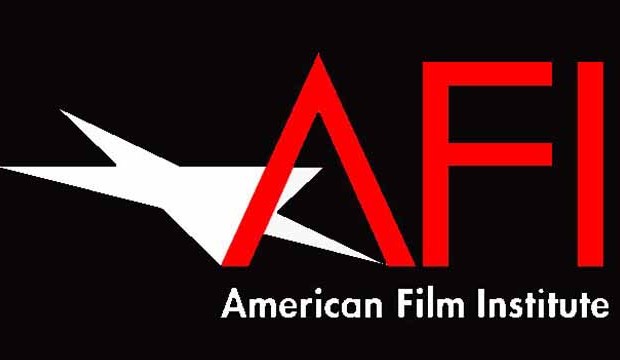 Who will the American Film Institute select as its 49th life achievement award recipient? Which top director is the most likely choice to be honored in 2023? After reviewing the possible choices, be sure to vote in our poll below as to who you think should be the best selection. Separate polls about actresses and actors were also published recently, with Sigourney Weaver winning among actresses and Sir Anthony Hopkins winning among actors..

Other than Spielberg and Hanks, who were 49 and 46 respectively when they were honored, everybody else has been at least in their mid 50s. For our poll, we set the minimum age as 50. Our list of directors includes Oscar winners Pedro Almodovar, James Cameron, Joel and Ethan Coen, Francis Ford Coppola, Ron Howard, Ang Lee, Spike Lee, Oliver Stone and Quentin Tarantino plus Oscar nominee Ridley Scott. Vote below for who you think will be selected.