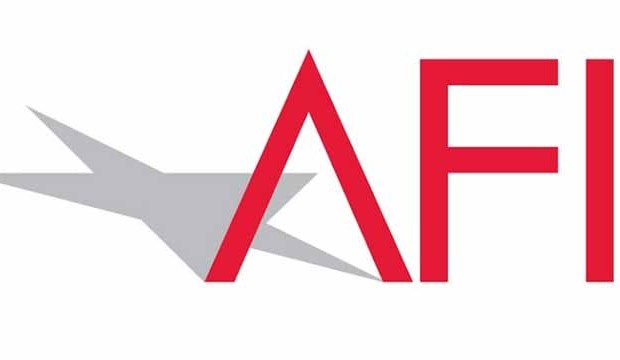 The AFI announced its annual list of the Top 10 American-made movies of the year on Monday and seven of its choices —  “Da 5 Bloods,” “Ma Rainey’s Black Bottom,” “Mank,” “Minari,” “Nomadland,” “One Night in Miami” and “The Trial of the Chicago 7,”  — number among our 10 frontrunners for Best Picture at the Oscars. One of our leading Academy Awards contenders — “The Father” — was ineligible because the American Film Institute only considers homegrown films.

The AFI list is rounded out by “Sound of Metal,” “Soul” and the late entry “Judas and the Black Messiah.” All three of these films sit just outside of our top 10 list of likeliest nominees for Best Picture at the Oscars.

Two of our other top 10 contenders for Best Picture — “News of the World” and “Promising Young Woman” — were snubbed by the dozen or so tastemakers who make up this jury.

The AFI has a strong track record at previewing the Best Picture line-up at the Academy Awards. Since the academy expanded that category in 2010, the AFI has previewed 77 of the 88 nominees that were American-made; that translates into a staggering 87.5% success rate.

Best advance the art of the moving image;
enhance the rich cultural heritage of America’s art form;
inspire audiences and artists alike; and
make a mark on American society.

These films, along with the winners of the TV awards, will be feted during virtual ceremony on Feb. 26.