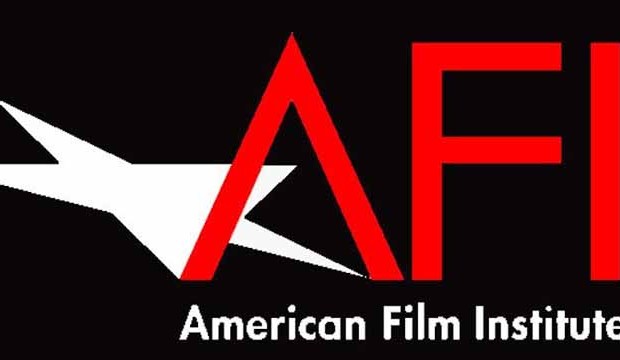 Don’t look for any of the big winners at last fall’s Emmys on the AFI Top 10 TV programs of the year. Those winning seasons of “Succession” and “Watchmen” were cited by the American Film Institute last year while the Canadian comedy “Schitt’s Creek” was not eligible.

The AFI list is laden with first-time honorees including the comedy “Ted Lasso” and the dramas “Bridgerton,” “Lovecraft Country” and  “The Mandalorian.” Also being singled out for recognition are the returning dramas “Better Call Saul” (for the fourth time) and “The Crown” (for a third time) as well as the limited series “The Good Lord Bird,” “Mrs. America,” “The Queen’s Gambit” and “Unorthodox.”

In making the announcement, AFI President and CEO Bob Gazzale said, “For 20 years, AFI Awards has been a moment to gather artists in one room with a singular goal: to create community over competition.” These programs, along with the winners of the film awards, will be feted during virtual ceremony on Feb. 26.

Netflix streams four of the shows (“Bridgerton,” “The Crown,” “The Queen’s Gambit” and “Unorthodox”) in this Top 10. That matches its achievement over on the film side with recognition for “Da 5 Bloods,” “Ma Rainey’s Black Bottom,” “Mank” and “The Trial of the Chicago 7.”