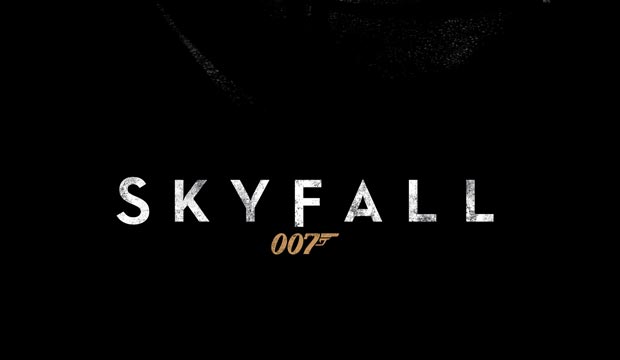 The entertainment community suffered an enormous loss in February with the death of the great actor Albert Finney, who would have been 83 on May 9, 2019. Finney, whose legacy included triumphs on stage and television, was primarily known worldwide for his career, which lasted over half a century, as a film actor, equally adept in light-hearted musicals and complex dramas.

SEESteven Soderbergh movies: 10 greatest films as a director, ranked from worst to best

Finney’s work has been heralded in all three media. He won London’s Olivier Award for “Orphans” on stage, and won an Emmy, Golden Globe and BAFTA Award for his performance as Winston Churchill in TV’s “The Gathering Storm.” But it was in film that Finney was most honored. In 2000, Finney scored a rare double at the Screen Actors Guild Awards, winning Best Supporting Actor for his work in Steven Soderbergh‘s “Erin Brockovich,” and even though he had little more than a cameo part in Soderbergh’s “Traffic” later that year, the role was big enough for him to win a second SAG Award that night as part of the film’s ensemble cast. In addition, in the course of his career, Finney earned five Academy Award nominations, two Golden Globe Awards (from eight nominations) and a BAFTA Award (from nine nominations). His five Oscar noms were for “Tom Jones,” “Murder on the Orient Express,” “The Dresser,” “Under the Volcano” and “Erin Brockovich.”

So let’s raise a glass in tribute to the remarkable career of this singular actor and celebrate his birthday. Take a tour of our photo gallery above, which ranks his 12 greatest film performances from worst to best.