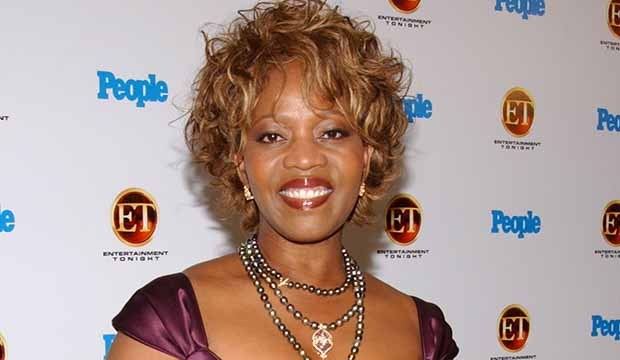 Happy birthday on November 8 to the great Alfre Woodard, one of the most esteemed actresses of her generation.  Woodard first made her mark in theater as a breakthrough performer in the classic “For Colored Girls Who Have Considered Suicide/When the Rainbow Is Enuf” in 1977. From there, it was a quick transition to films and television, winning an Emmy in 1983 for her role in the NBC series “Hill Street Blues.” The same year, she earned her only Academy Award nomination (so far) for her touching performance in Martin Ritt‘s “Cross Creek.” As her film career grew, Woodard earned a Golden Globe nomination and was nominated twice for her big-screen work by the Screen Actors Guild.

As is typical for Woodard, her two-pronged emphasis on both film and television is leading to a busy 2019. With the release of “Clemency,” she can also currently be seen co-starring with Jason Momoa in the new Apple TV+ series “See.” Tour our photo gallery above celebrating her film career. It features her 12 greatest movie performances, ranked from best to worst, including “Passion Fish,” “12 Years a Slave” and “Grand Canyon.”