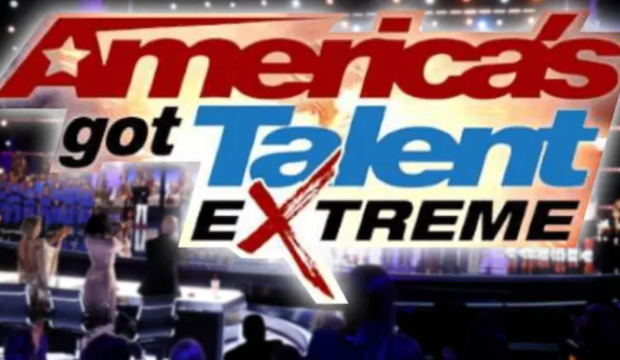 What kinds of acts are competing?
NBC promises that the contestants will be acts that are “outrageous, unique and jaw-dropping” and offer both “enormous scale and magnitude.”

Who are the judges?
Simon Cowell, who is also the executive producer of the show as he is on “AGT”; WWE superstar Nikki Bella; and world champion motocross driver Travis Pastrana.

What is the format?
There will be four episodes of “AGT: Extreme,” with each running two hours. The judges are sure to have their fingers by their buzzers, with any act eliminated immediately if it earns the dubious distinction of three “X’s.”

When does “AGT: Extreme” start?
It kicks off on NBC on Monday, February 21; that’s the day after the Winter Olympics end so expect to see lots of ads for it during NBC’s coverage of those. “AGT: Extreme” runs for four weeks with the finale on Monday, March 14.

What does the winner get?
Besides bragging right, the “America’s Got Talent: Extreme” winner collects a cool half million dollars.

'AGT: Extreme' auditions 3 recap: Which danger act gets the 'Golden Buzzer' from Travis…

'AGT: Extreme' auditions 2 recap: Which danger act gets the 'Golden Buzzer' from Terry…