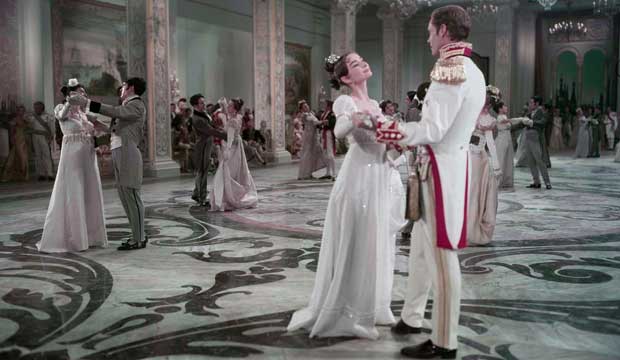 Audrey Hepburn would’ve celebrated her 90th birthday on May 4, 2019. The Oscar-winning actress only appeared in a handful of movies before her death in 1993 at the age of 63, but many of them remain classics. In honor of her birthday, let’s take a look back at 15 of her greatest films, ranked worst to best.

Once the war ended in 1945, Hepburn began ballet training in Amsterdam and started appearing as a chorus girl in several musicals after moving to London. She popped up in small roles in a few films during that time (including an non-speaking part in 1951’s “The Lavender Hill Mob”), and was cast as the lead in the original Broadway production of “Gigi.”