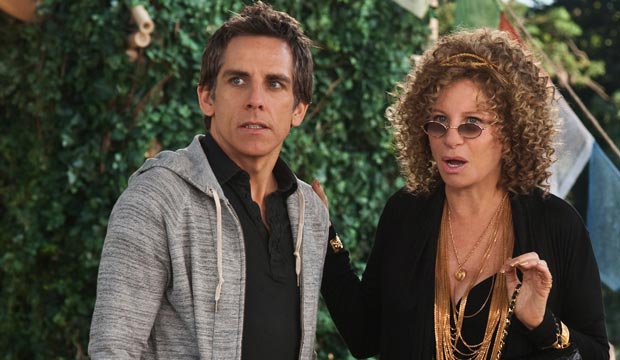 On April 24, 2019, Barbra Streisand will celebrate her 77th birthday. She has found success as a top recording artist, a Broadway performer, on concert stages and on film as an actress, producer, writer, composer and a pioneering female director.

To celebrate her birthday, Gold Derby has compiled a photo gallery of all 19 film performances in her career, ranked from worst to best. The rankings only consider her work as an actress and not for directing, etc.