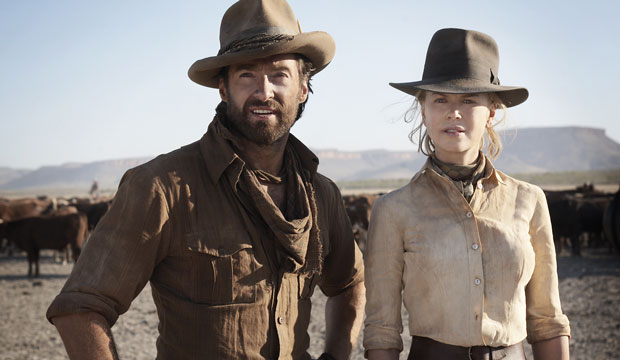 Practically alone among mainstream filmmakers of today, Baz Luhrmann is almost a mythic figure, an Aussie gentleman of elaborate tastes and legendary creative control of every aspect of his movies, from writing to direction, design to costuming, music to editing. He has directed just six feature films over 30 years, but each has achieved its own fabled history. That would include his latest, “Elvis,” not so much a biopic as a movie “inspired by real events” and starring Austin Butler. Where “Elvis” will land during awards season remains a significant question mark; it has, however, already proven to be a critical favorite that ranks with Luhrmann’s best.

SEEWhat does Oscar history tell us about Austin Butler’s chances of getting nominated for ‘Elvis’?

But who is this man? A brief background bio: he has born Mark Anthony Luhrmann on September 17, 1962 in Sydney, Australia, the son of a mother who was a ballroom dance teacher and dress shop owner, and as father who ran a petrol station and movie theater. Legend has it that he earned the “Baz” handle because his hair style resembled that of puppet character named Basil Brush. At 20, he founded his own theatre company. At 30, Luhrmann directed his first feature, “Strictly Ballroom.” But he didn’t exactly pop them out after that. His second theatrical, the Oscar-nominated “William Shakespeare’s Romeo+Juliet,” came four years later, and his third. “Moulin Rouge!”, five years after that. It would require 21 more years for his next three.

Take the opportunity to tour through our photo gallery above of Luhrmann’s half-dozen directed and co-written films and see if you agree with our ranking.