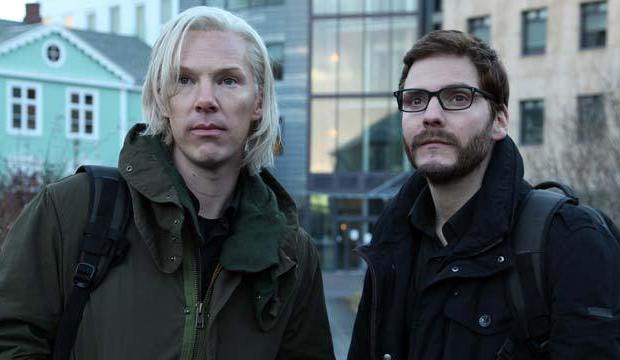 On July 19, 2019, Benedict Cumberbatch will celebrate his 43rd birthday. The actor began his career on the British stage and then quickly turned to work on U.K. television. His success there brought him to American audiences in the title role of the highly successful television series “Sherlock.” That series has brought him four Emmy nominations for Best Movie/Mini Actor with a win in 2014 for the role. He has received three additional Emmy nominations for “Parade’s End” and “Patrick Melrose.”

He has received one Oscar nomination to date for his role as mathematician Alan Turing in “The Imitation Game.” He was in a highly competitive Best Actor category that year opposite Steve Carell (“Foxcatcher,”) Bradley Cooper (“American Sniper,”) Michael Keaton (“Birdman”) and eventual winner Eddie Redmayne (“The Theory of Everything”).

Cumberbatch has continued to return to the British stage playing Hamlet among other roles. He was in a highly acclaimed production of “Frankenstein” in which he and Jonny Lee Miller alternated roles as the Frankenstein monster and Dr. Frankenstein at different performances.

SEE‘Avengers: Endgame’ cast boasts Oscar winners and nominees galore with 18 — but is it the most ever? Not quite!

Cumberbatch his found success in two film franchises: “The Hobbit” films with his voiceover work and also in Marvel’s immensely popular “Avengers” series. He had his own stand-alone movie with “Doctor Strange” and has appeared as that character several times.

To celebrate his birthday, tour our photo gallery above featuring his 12 greatest film performances, ranked worst to best.