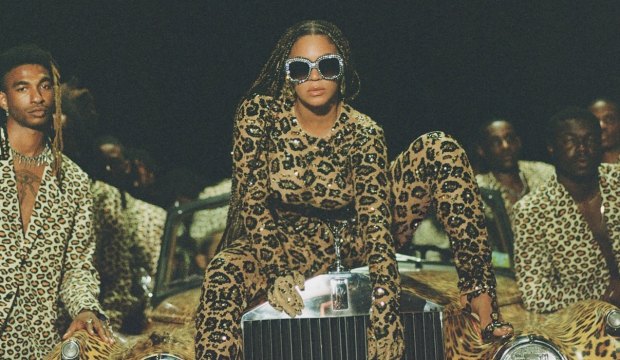 Beyonce‘s career breakthrough came in the 1990s as a teenage member of Destiny’s Child. But since then she has established herself as one of the biggest music stars of the 21st century. So naturally it’s challenging to narrow down the greatest hits of her career … not that we let that stop us from trying, though. Scroll down for our countdown of her best songs — including “Countdown”! Do you agree with how we rank them?

Destiny’s Child had several hits including “Survivor” and “Bills, Bills, Bills,” but it was “Say My Name” that earned Beyonce her first Grammys when she was only 19: Best R&B Duo/Group Performance and Best R&B Song. She has since become one of the most awarded individuals in Grammy history, the most awarded woman in history, and the most nominated woman in history. But most of the top categories have eluded her. She hasn’t won Album of the Year yet despite the critical acclaim and strong impact of her self-titled 2013 album and 2016’s “Lemonade.”

Her entertainment industry plaudits aren’t limited to the Grammys. She’s an Emmy-nominated writer, director, and producer for her music films including the “Lemonade” visual album and “Homecoming.” She starred in the Oscar-winning movie “Dreamgirls” and voiced Nala in the Oscar-nominated “Lion King” remake in addition to her own Oscar nomination for “Be Alive” from “King Richard.” And there’s a lot more for her to achieve and accolades to continue piling up. Stroll down memory lane with Beyonce below, and let us know what you think of our list in the comments below.