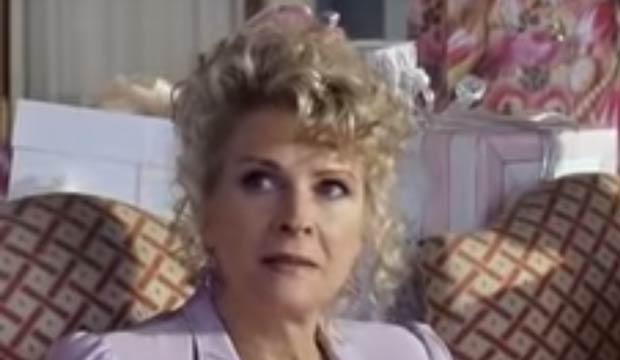 Actress, model and avid photographer Candice Bergen is the daughter of famed ventriloquist Edgar Bergen, whose most famous dummy was Charlie McCarthy. She made her film debut as one of a clique of eight female students at a Vassar-like university in the 1966 social satire “The Group,” which touched on such then-taboo topics as abortion, lesbianism, abortion and free sex.

Bergen, now 74, might be part of the 2021 awards season conversation for her work in Steven Soderbergh’s HBO Max dramedy “Let Them All Talk” alongside cast mates Meryl Streep and Dianne Wiest as old friends who stage a reunion while sailing to the United Kingdom aboard the cruise ship Queen Mary 2.

The actress was Oscar-nominated for her supporting role in the 1979 comedy “Starting Over,” but lost out to Streep in “Kramer vs. Kramer.” However, her trophy case is far from empty, thanks to her TV work on the long-running CBS sitcom “Murphy Brown.” She played a noted investigative journalist and news anchor for “FYI,” a fictional newsmagazine. Over the show’s initial 10-season run that began in 1989, Bergen collected five Emmys as Best Comedy Actress.

In 2005, Bergen would go on to play the smart and sexy law partner Shirley Schmidt on “Boston Legal,” ABC’s spin-off of the series “The Practice.” She would be nominated for two more Emmys as a supporting actress in a drama series during the show’s five seasons.

Check out our photo gallery highlighting our choices as the 12 best Bergen films, including the ones mentioned above, plus “Carnal Knowledge,” “Gandhi,” “Miss Congeniality” and “Sweet Home Alabama.”