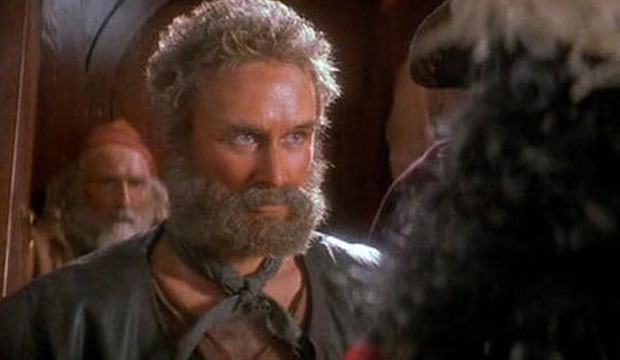 Glenn Close’s career is at a crossroads once again during awards season after earning her eighth Oscar nomination in the supporting actress category for her role as Mamaw, the chain-smoking, foul-mouthed, “Terminator” franchise fan and tough-love proponent who takes her struggling grandson under her wing in Ron Howard’s “Hillbilly Elegy.”

Some critics thought Close was the saving grace of the film based on J.D. Vance’s memoir that focuses on an Appalachian family who have fallen on hard times when their once-thriving steel mill town in Ohio is riddled by poverty, addiction, domestic abuse and dead-end jobs. But that didn’t stop her from also earning a dreaded Razzie nomination for her performance. She has the dishonor of joining a club of two other members who also competed in both contests for the same role: Amy Irving in 1983’s “Yentl” and James Coco in 1981’s “Only When I Laugh.”

If Close, who already holds the title of the most Oscar losses for actress, goes home empty-handed for the eighth time, she will tie the late Peter O’Toole’s losing streak. The irony is that she will be facing off once more against Olivia Colman, this time in “The Father.” Her performance as ditzy Queen Anne in “The Favourite” allowed her to be crowned with the Best Actress title over Close’s work in 2018’s “The Wife.”