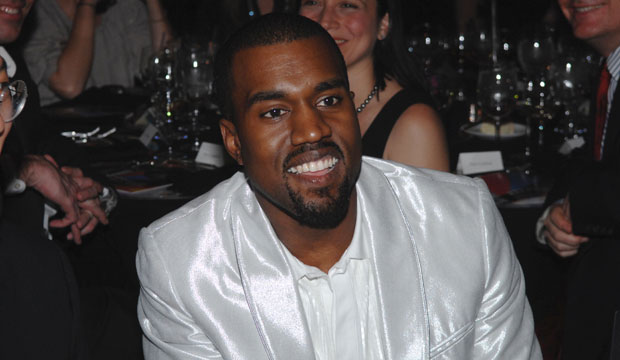 With his epic album “Donda” finally released, we wanted to know what music fans think is the best album of Kanye West‘s career. He’s had his ups and downs, personally and professionally, to say the least. Below are the results of our reader poll, where first place won in a landslide (the albums are embedded for your listening pleasure). Do you agree with our rankings?

West has been lauded as one of the most creative writers, producers, and artists of the 21st century. It all started with his 2004 debut “The College Dropout,” which received a Grammy nomination for Album of the Year, as did his next two collections, “Late Registration” and “Graduation.” Over the course of his career he has won a whopping 22 Grammys, which makes him one of the most honored musicians in history.

And it’s not just his own music that he’s famous for. He has even more Album of the Year nominations for producing on other artists’ collections: Alicia Keys‘s “The Diary of Alicia Keys,” Mariah Carey‘s “The Emancipation of Mimi,” Lil Wayne‘s “Tha Carter III,” The Weeknd‘s “Beauty Behind the Madness,” and Drake‘s “Views.” When you consider that his other production credits include work with artists like Jay-Z, Brandy, John Legend, Beyonce, Rihanna, Teyana Taylor, and Lil Nas X — among many others — you see just what an enormous influence he’s had on modern music.

Of course, not all of his impacts have been positive. He famously called out President George W. Bush on live TV for not caring about Black people as the result of his administration’s poor response to Hurricane Katrina (fewer people would fault West for that in hindsight). He also interrupted Taylor Swift‘s acceptance speech at the MTV Video Music Awards (which was far from his only awards show outburst). But things got even dicier in the 2010s when he supported President Donald Trump and argued on TMZ that African-Americans were enslaved by choice. He has also struggled with mental illness, which may have contributed to some of his erratic behavior.

Even in 2021 the controversy continues. His album “Donda” (which fans just voted as the fourth best of his career despite mixed reviews) includes Marilyn Manson, who has been accused by several women of sexual abuse. It can be challenge to separate the art from the artist. But what do you think have been West’s career highlights up to this point?