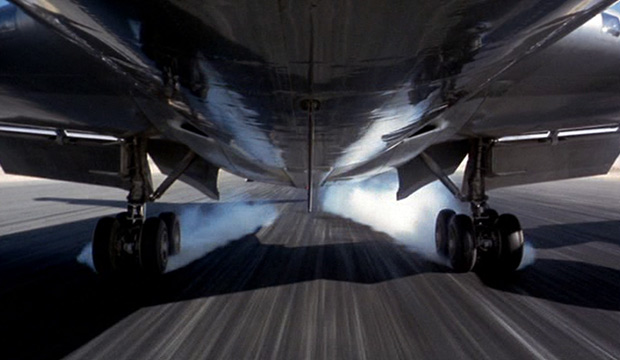 Having premiering on September 22, 2004, “Lost” ended its run on May 23, 2010. “Lost” was often imitated, but the industry’s move away from commercially-driven network oversight and toward creatively-autonomous shorter seasons makes it unlikely that there will be such an epic again, especially with its inception being a last-ditch risk by executives who being pushed out the door. 121 episodes aired on ABC; tour through our photo gallery of the 25 greatest that still hold up a decade later.

Co-creator and co-showrunner Damon Lindelof went on to make two of the most acclaimed and inventive shows of the next decade, with “The Leftovers” (28 episodes across three seasons) and “Watchmen” (a single season of nine episodes). Co-showrunner Carlton Cuse spawned a media empire as a prolific producer of successful shows like “Bates Motel” and “Jack Ryan.” Co-creator J.J. Abrams has rebooted film franchises like “Star Trek” and “Star Wars.”

“Lost” was revolutionary in some ways that are still not quite felt 16 years after its debut. Its unprecedented budget demonstrated the potential for cinematic quality on the “small” screen. Its serialized mysteries engaged viewers — with each other online, long before social media and aided by ABC paving the way for the Internet as a platform for official tie-ins. The sprawling international cast introduced audiences to diverse perspectives, albeit there has scarcely been another show that has boasted four Asian series regulars simultaneously outside of shows explicitly about the Asian experience like “Fresh Off the Boat” also from ABC. Nonlinear structure took off, as did substituting cases-of-the-week with rotating central characters.

SEEour gallery of the Emmy winners for Best Drama Series.

This gets at what made “Lost” such an enduring favorite and why its success has been so seldom replicated. As much as the narrative infamously built on itself, the writers understood the power of the episode. Although episodes of “Lost” are pieces of a larger puzzle, they also stand on their own as individually satisfying stories. This balance has largely been lost in the age of streaming now, in which producers pride themselves on making seasons of television like long movies, owing to a persisting inferiority complex with film, as well as a fundamental misunderstanding of the lesson of this consistently emotionally-harrowing trailblazer. After hooking an audience with spectacle and moving science fiction into the mainstream as it incorporated supernatural elements, “Lost” was able to keep critics and fans on its side for six long seasons because it grounded the drama by using its episodes as empathetic deep-dives into its characters.