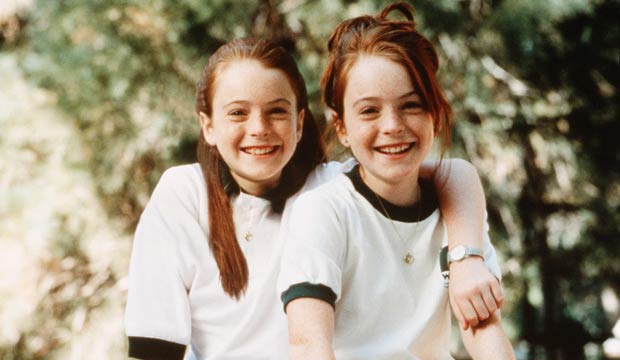 “Old Yeller.” “Home Alone.” “The Wizard of Oz.” Odds are, even you’ve never seen these films, certain images pop into your head when you hear the titles: a young boy with his faithful dog, a little scamp’s stunned reaction to slapping his cheeks with aftershave, a young girl in a gingham dress tapping her ruby slippers together. These are just a few of the child performers who have captured our hearts, bringing smiles to our lips or tears to our eyes, since the earliest days of cinema. Our new photo gallery features the 30 best child stars from decades of movies.

In the 1920s and 1930s, film shorts were commonly packaged with feature films, and kids were a big draw, most especially the “Our Gang” series that is still popular almost 100 years later. Jackie Cooper was one of those “little rascals,” and was also the first juvenile to have a performance recognized by the Academy with an Oscar nomination. Two of the top box office draws of the 1930s were children: Shirley Temple and Mickey Rooney. During this time, the Academy realized that these youngsters were performing on the same level as their adult counterparts, and from 1934 to 1960 they issued a dozen special Juvenile Awards to performers under the age of 18. The miniature Oscar was about half the size of the regular statue, and well-loved child stars including Judy Garland and Margaret O’Brien received this honor – until 1962, when 16-year-old Patty Duke proved that a child could win a competitive Oscar.

In the almost 60 years since Duke won for Best Supporting Actress, more than 20 children have been nominated for Academy Awards, with the youngest winner of a competitive Oscar being 10-year-old Tatum O’Neal, who won for Best Supporting Actress in 1974. She, Duke and 11-year-old Anna Paquin are the only individuals under the age of 18 to win competitive Oscars – and they were all three in the supporting category.

Awards or no, these kids have proven that they are just as competent as their adult counterparts, with several such as Jodie Foster, Freddie Highmore, Dakota Fanning, Elle Fanning and the “Harry Potter” kids displaying maturity and intelligence that not only made them high-demand actors in their youth, but also well into adulthood.

There have been so many memorable child performers, it was difficult to narrow the list down to 30. This list includes performers who had impressive careers before the age of 18 mainly in feature films. You can also visit our recent gallery featuring our ranking of child stars known more for their television roles. But for this list, we have the kids who made an indelible impact on popular culture, who had careers just as impressive as any adult in the profession, or who the Academy recognized for an incredible performance. So memorable are these performances, it’s hard to believe that the Home Alone kid recently turned 40, the Harry Potter kids are now in their 30s, Gertie from “E.T.” is 46. . .