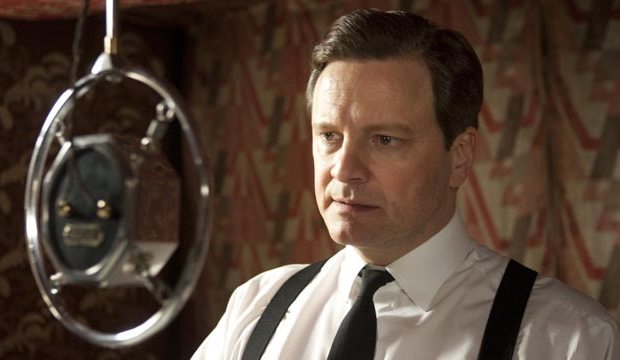 Its Oscar season all year long on Netflix. The streaming service has a slew of Best Picture winners among its thousands of titles. Among the top Academy Awards winners featured in the gallery above are such recent favorites as “The King’s Speech” and “No Country for Old Men.” Also available are the movie that finally won Martin Scorsese an Oscar, “The Departed,” and the first of the two big winners from Clint Eastwood, “Unforgiven.”

Also available is the lush romance “The English Patient” and Kevin Costner‘s frontier epic “Dances with Wolves.” Take a look, if you dare, at the thriller “Silence of the Lambs,” which is just one of three films to win the five big Oscars (Picture, Director, Actor, Actress, Screenplay). Rounding out the roster is “Driving Miss Daisy,” which has the dubious distinction of being just one of the three Best Picture winners that saw its director snubbed by the Academy Awards.